Amarnath yatris are our guests, not targets: Riyaz Naikoo

‘We are at war with Indian state, not people’ 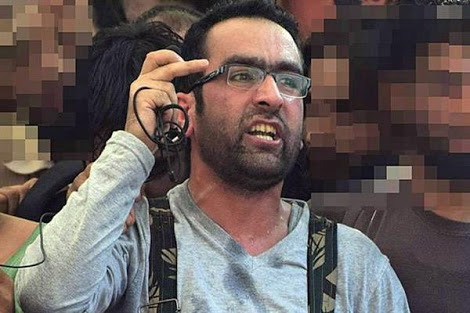 Srinagar: Rejecting claims of government forces that militants were planning an attack on hindu pilgrims, Hizb-ul-Mujahideen field operational commander Riyaz Naikoo said that Amarnath pilgrims were the guests of Kashmiris and they are free to do their religious duties.

He said the reports, wherein forces were claiming that Amarnath Yatris would be target of militants, are completely baseless.

“Amarnath Yatra is not our target. They (yatris) come here to perform their religious rituals. They (yatris) are our guests,” said Riyaz Naikoo, Field Operational Commander, in a 15 minute audio clip circulating in the social media.

“We have never attacked Amarnath yatra. We are not at war with the yatris,” said Naikoo, adding “Kashmiris were at war with those who are suppressing them”.

“We are at war with those who forced us to pick up gun. We are fighting for our rights and our freedom,” he added said.

Naikoo said that their war was with the Indian state and not with Indian people.

The Amarnath Yatra will start on Wednesday with the first batch of pilgrims leaving Jammu on Wednesday.