11460 bunkers to be constructed along LOC and International Boundary 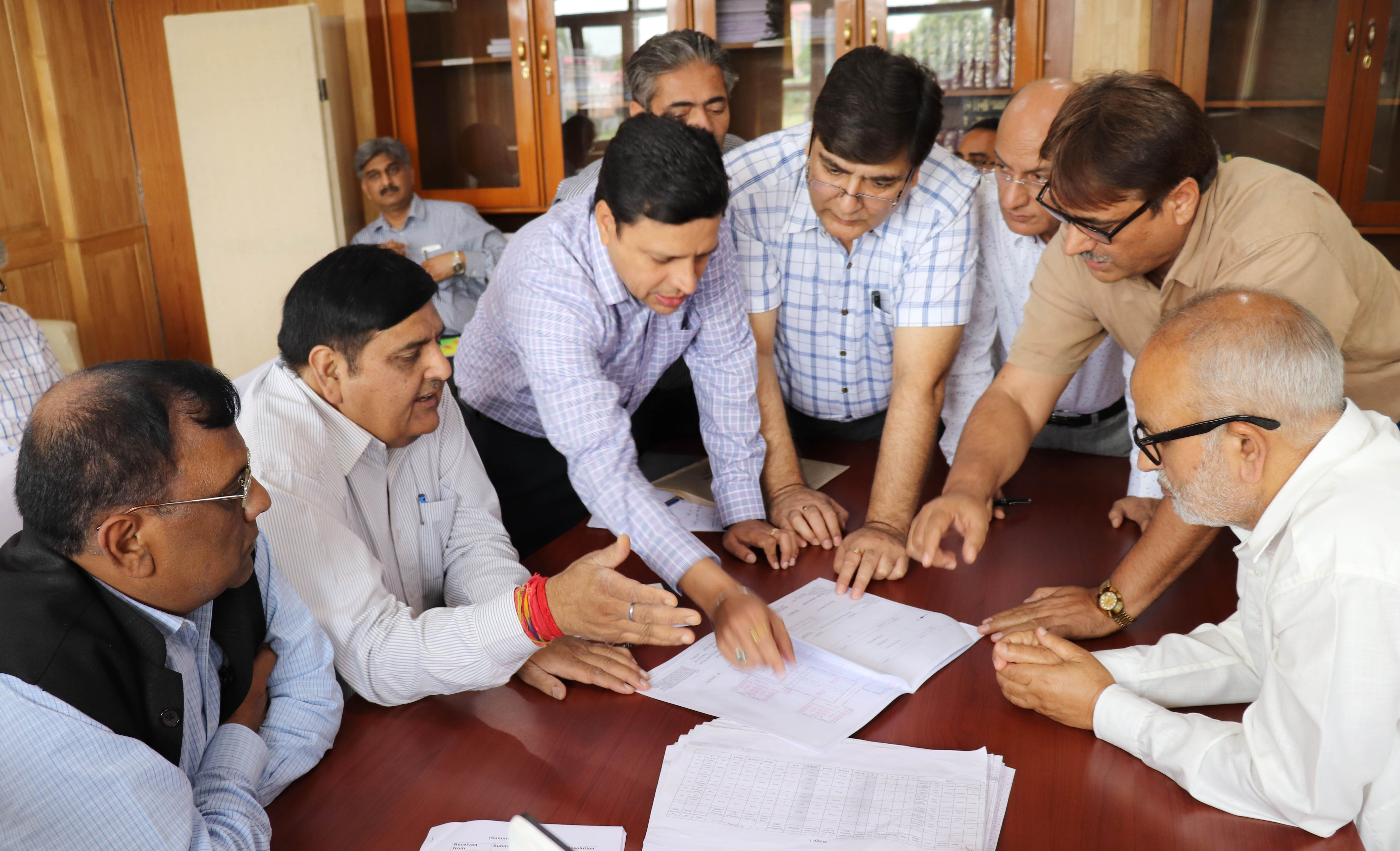 Srinagar: The Government of India (GOI) has sanctioned the construction of 14,460 bunkers at a whopping cost of 415.73 crore rupees to safeguard the lives of the people living along the Line of Control (LOC) and International Boundary (IB).

Among the 14, 460 bunkers, 13029 would be individual bunkers while 1431 will be community Bunkers, the government said

Besides, evacuation sheds are also to be constructed along the LoC and IB to deal with emergencies during cross-border shelling, they added.

In this regard Minister for Public Works, Naeem Akhtar reviewed the progress of construction of safety bunkers and evacuation shelters along the IB and LoC in Jammu region.

The bunkers are to be constructed by the R&B Department which has already approved the proposal, including design and specifications and tenders to start construction will be issued soon, the government said.

All tenders for individual bunkers have been issued in areas of Jammu, Samba, Poonch and Rajouri, government said.