Court will decide quantum of punishment on June 04 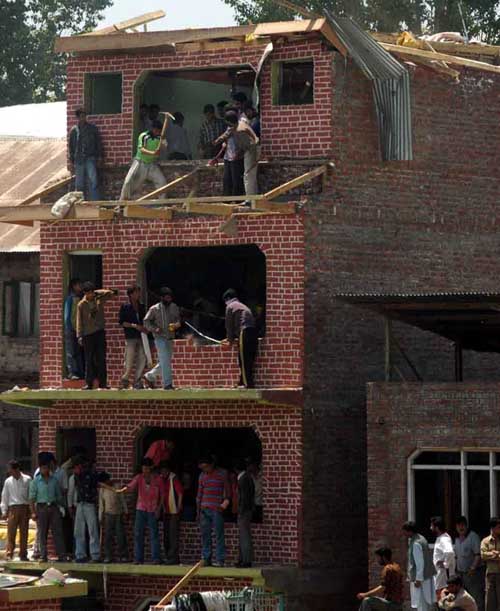 The court on Wednesday said that it will pronounce the quantum of the punishment on June 4.

The infamous scandal surfaced in 2006 when the J&K police discovered two video CDs showing Kashmiri minors being sexually exploited. The minors were forced into the sex trade and were exploited sexually by politicians, bureaucrats and police officials.