9 persons killed in cross border shelling between India and Pakistan 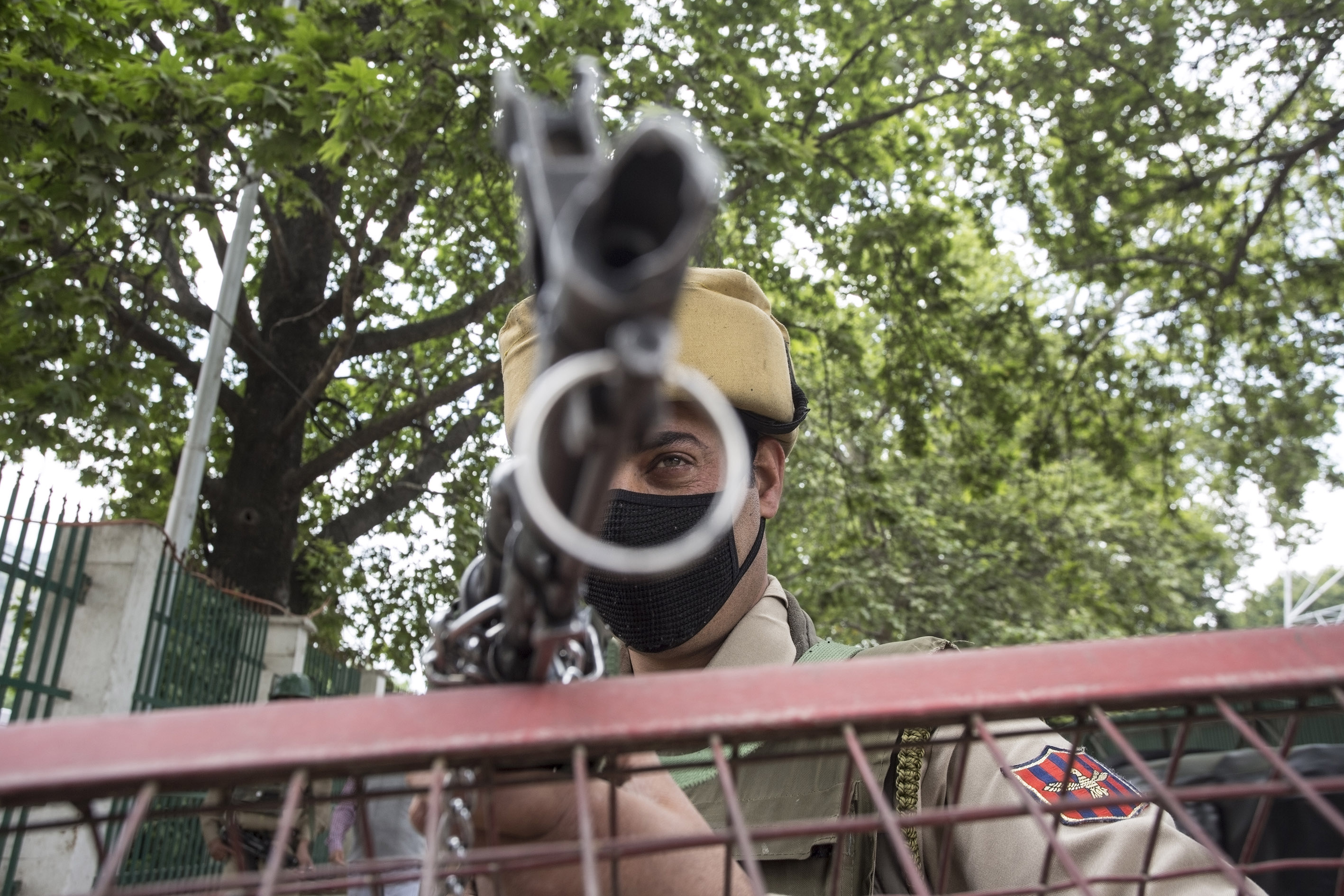 Srinagar: At least nine persons were killed during cross border shelling and firing between Indian and Pakistani forces along the international border in Jammu region.

The deaths of civilians in Jammu region triggered stringing response from chief minister Mehbooba Mufti who said Pakistan did not show any respect for the holy month of Ramzaan.

Five persons including a Border Security Forces man were killed after Pakistani troops on at Indian posts along the Line of Control (LoC) in RS Pura, Bishnah and Arnia sectors of Jammu and Kashmir.

Twelve persons, including a BSF officer, were also injured in the firing.

An official said an Assistant Sub-Inspector of the force had suffered a splinter injury at Pittal Border Outposts and had been admitted to a hospital.

The slain BSF trooper was identified as Constable Sitaram Upadhyay (28) of 192 Battalion. He was critically injured at Jabowal Border Outposts and died on way to GMC Hospital in Jammu. Upadhyay hailed from Giridih in Jharkhand and joined the force in 2011. He is survived by a three-year-old son and a one-year-old daughter.

The four civilians who lost their lives in Pakistan firing were identified as Satpal Singh, Jagmohan Kumar, Tarseem Lal and Manjit Kour.

The Dawn further reported that as the Indian army fired indiscriminately on the civilian population on Pakistani side of the border.

The newspaper reported that four persons including three children were killed on their side of the border.

The heavy exchange of fire continued between the forces of India and Pakistan as the last reports poured in from the area.

Visibly angry over the firing by the Pakistani forces, Jammu and Kashmir Chief Minister Mehbooba Mufti, while holding Pakistan responsible for the border killing, said that the country is showing “no respect” for the holy month of Ramazan.

In a series of tweets on Friday, Mehbooba said: “Continued firing on the border in Jammu is cause of pain & worry. Sad that while our country took the lead in starting peace initiatives with cessation of operations during Ramzan, Pakistan has shown no respect whatsoever for this holy month”.

In another tweet, Mehbooba said: “Pakistan will have to reciprocate & contribute to efforts for lasting peace. Everyone must realise that violence is a zerosum game. My deepest condolences to families of victims”.

Five persons including a BSF man were killed, while a dozen people were injured after India and Pakistan traded fire with each other in Jammu region along the International Border(IB).