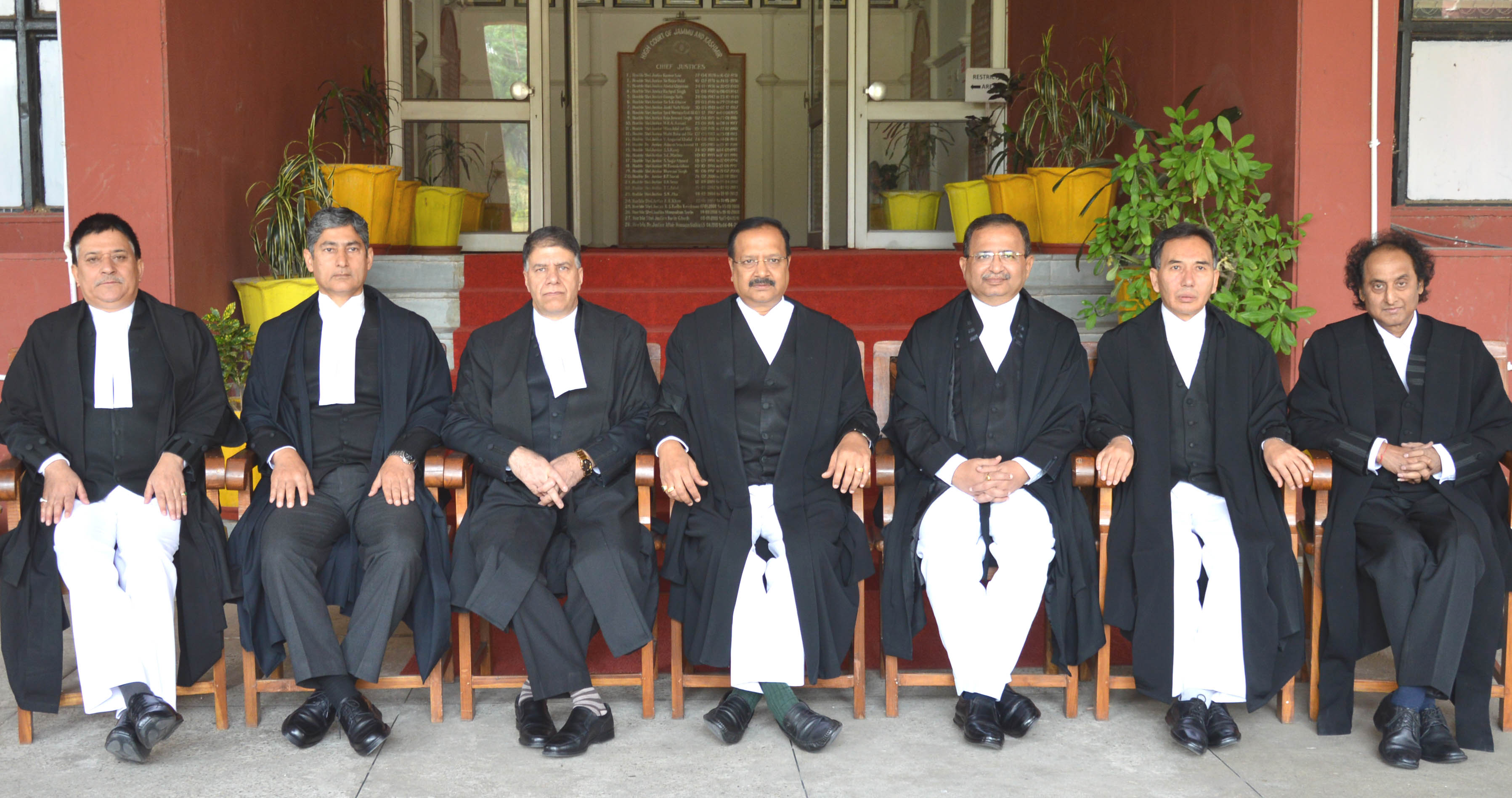 To bid adieu to the Acting Chief Justice Ramalingam Sudhakar and Justice Mohammad Yaqoob Mir on their being appointed as respective Chief Justice of Manipur and Meghalaya High Courts, a full court farewell reference was held at High Court of Jammu and Kashmir, Jammu here today.

During their farewell speech, Chief Justice Acting Ramalingam Sudhakar and Justice Mohammad Yaqoob Mir expressed their gratitude and affection for the entire judicial system of the state of J&K and also praised the staff of the high court for their dedication and commitment.

Later on, in another function at High Court, staff of High Court gave farewell to both the Judges and also welcomed Justice Alok Aradhe for being appointed as Acting Chief Justice.