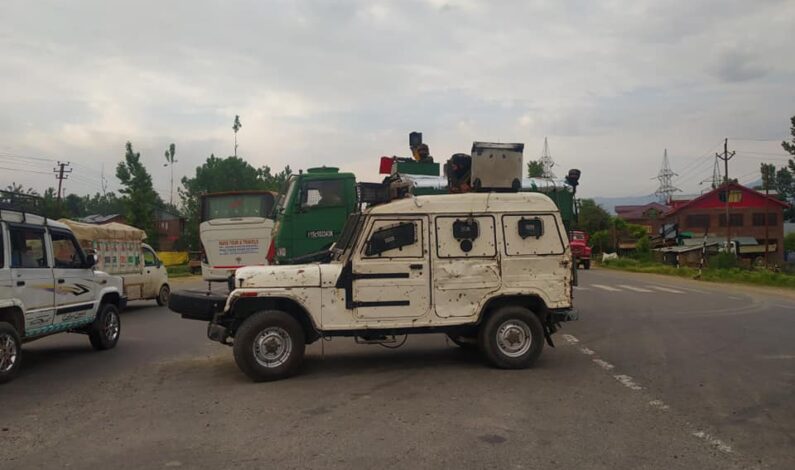 Srinagar, Dec 29: The police Tuesday claimed to have solved a mysterious murder case of a woman by arresting the accused person within a week in SK Payeen village of north Kashmir’s Bandipora district.  An official said that on December 21 police Post Ajas received a written complaint from one person namely AB Rehman Matahanji […]