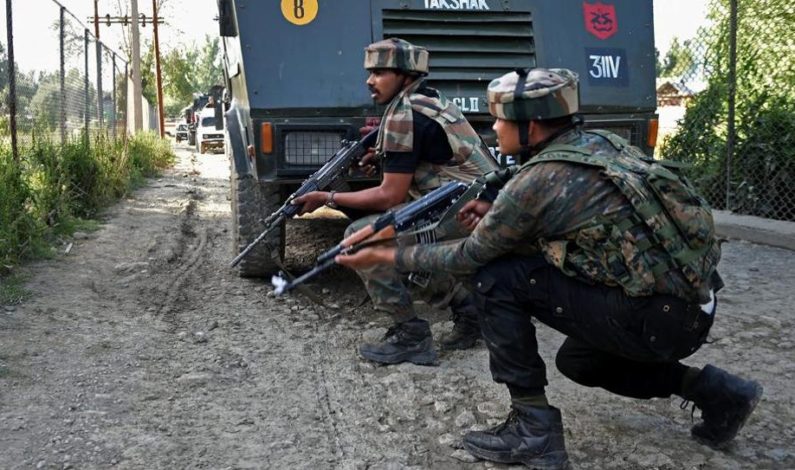 Srinagar: A non-local labourer has suffered bullet injuries in head during a brief encounter between militants and government forces in Hajidarpora village of Pulwama district Wednesday morning. The labourer has been identified as Arjun Kumar, son of Suresh Kumar, a resident of Bariely in Uttar Pradesh. The injured is being treated at District Hospital in […]

Srinagar: Militants Wednesday morning attacked an army patrolling party in Lassipora area of Pulwama district. Sources said that at around 9:55 this morning, the militants fired upon the patrolling party, which was retaliated by the army, triggering a brief encounter. Top police officials of the district confirmed the incident and said: “There was some exchange […]