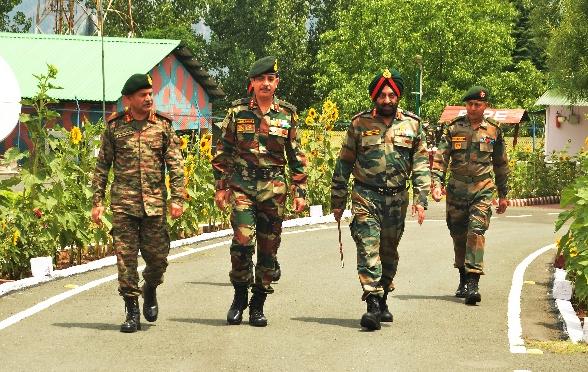 Jammu, Jun 18: Ahead of Amarnath Yatra, which will commence on June 30 and conclude on August 11, Lieutenant General Upendra Dwivedi, General Officer Commanding -in-Chief, Northern Command, visited the Counter Insurgency Force (Delta) to review the operational preparedness of the units and the security situation in the area. The Army Commander was accompanied […] 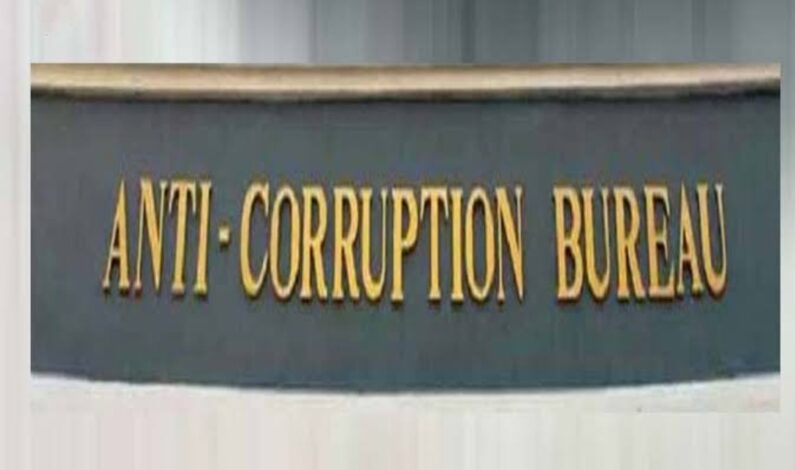 Srinagar, Jun 17: Anti Corruption Bureau (ACB) on Friday said that it trapped and arrested Corporator, of Ward No.53 of Jammu Municipal Corporation (JMC) and her husband while accepting a bribe of Rs 10,000 for issuance of Mulba Clearance certificate. As per a statement ACB received a complaint in writing wherein the complainant stated that […] 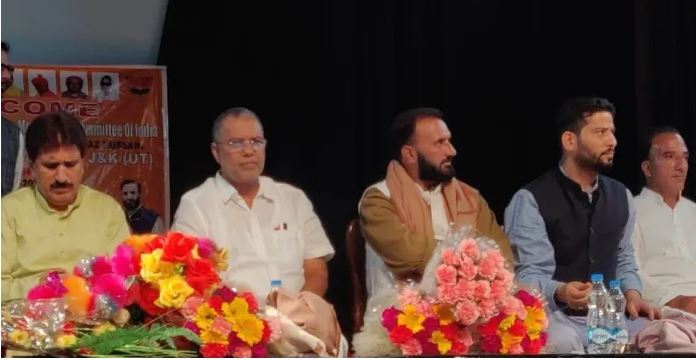 Srinagar, Jun 17: Chairman Hajj Committee of India (HCoI) AP Abdul Kuttay who is on his maiden two-day visit to Kashmir, today said post Article 370 revocation, Kashmir has seen a massive development and the region has witnessed a peaceful atmosphere besides there is a huge infrastructure boom. Addressing an impressive function at Tagore Hall […] 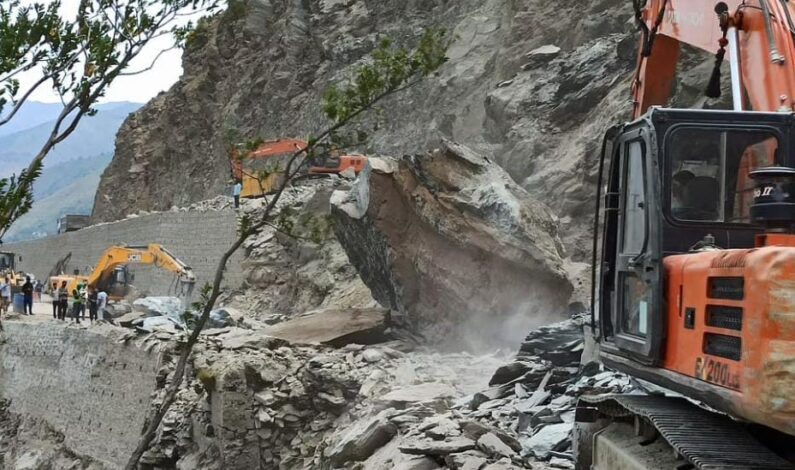 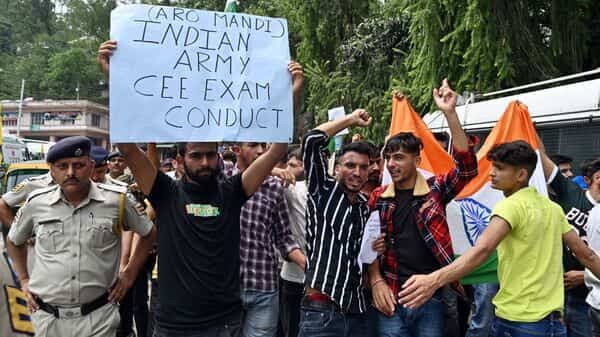 Jammu, Jun 16: Armed forces aspirants on Thursday joined countrywide protests against Agnipath Recruitment Scheme, which was roll down by union government to recruit jawans and lower rank soldiers in Army, navy and Air Force on a contractual basis for a four-year-period followed by compulsory retirement for most without gratuity and pension benefits. A large […] 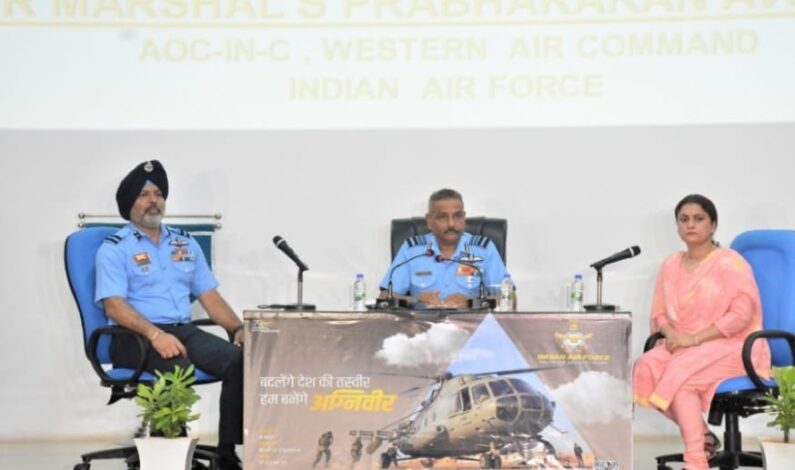 Jammu, Jun 15: Air Officer Commanding-in-Chief, Western Command, Air Marshal Sreekumar Prabhakaran on Wednesday said it is premature to say whether the scheme will stop radicalisation of young people but he was sure that the youth who would join military would leave as Indian than a radical “I am quite sure that if a youngster […] 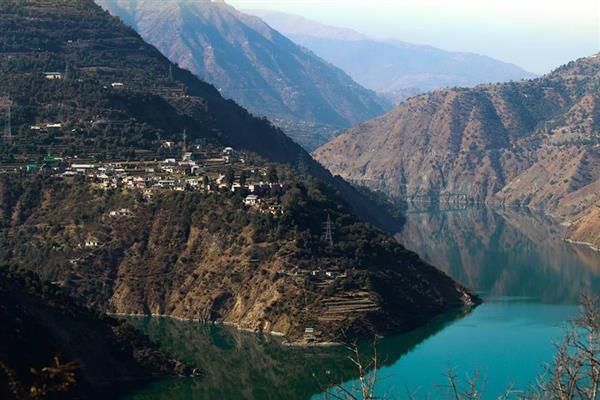 Explosives in the form of gelatin sticks recovered from bus in Jammu, destroyed 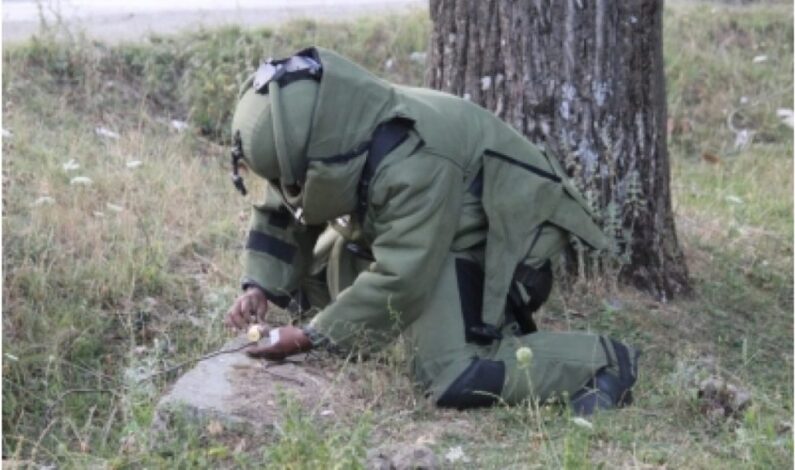 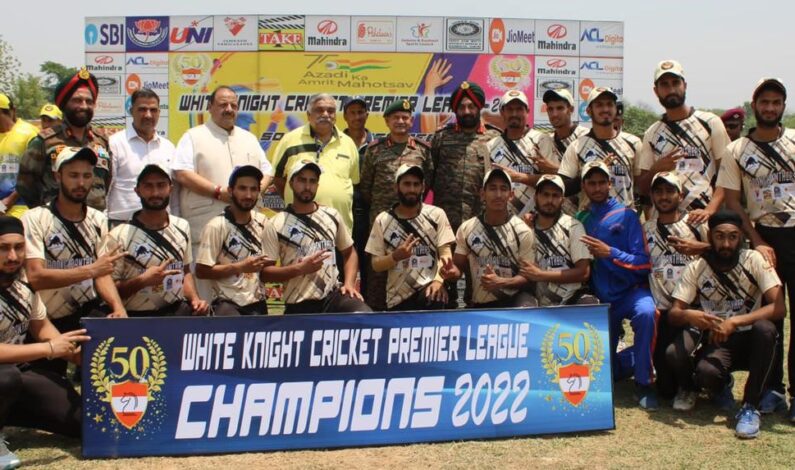 Rajouri student battling for life airlifted from Dhaka to Delhi 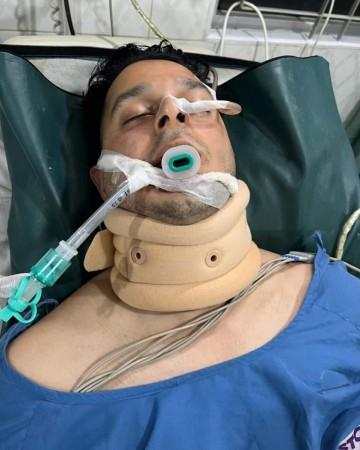 Rajouri, Jun 13: A student from Rajouri youth who is doing MBBS in Dhaka city of Bangladesh was on Monday airlifted in an air ambulance from Dhaka and brought to All India Institute of Medical Sciences (AIIMS) Delhi after intervention of Prime Minister Narendra Modi. Shoaib Lone son of Mohammad Aslam Lone of ward 8 […]