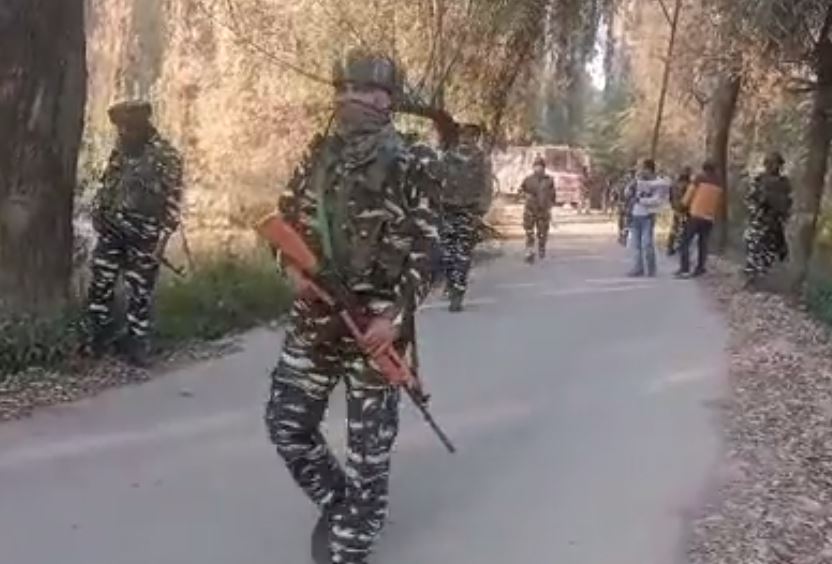 Jammu, Jan 12: A 9-year-old boy was injured and two persons had miraculous escape amid mysterious firing at them while they were heading towards a shrine for paying obeisance in Surankote area of Poonch district on Thursday.

Sources told that the boy identified as Afran Ahmed son of Mohammad Sharief of Sangla in Surankote of Poonch district rushed to Sub district hospital Surankote. He was later shifted to Government Medical College Rajouri for advanaced treatment, they said.

Immediately after the incident, they said, a Police party rushed to spot and started investigation.

Confirming it, a police official said that a case (FIR No. 10/2023) has been registered under relevant section of law and further investigations taken up. “We are working on the case and very soon case will be worked out,” he said. gns