JCO Among 3 Soldiers Killed After Falling Into Gorge In Snow-Bound Machil Kupwara: Army 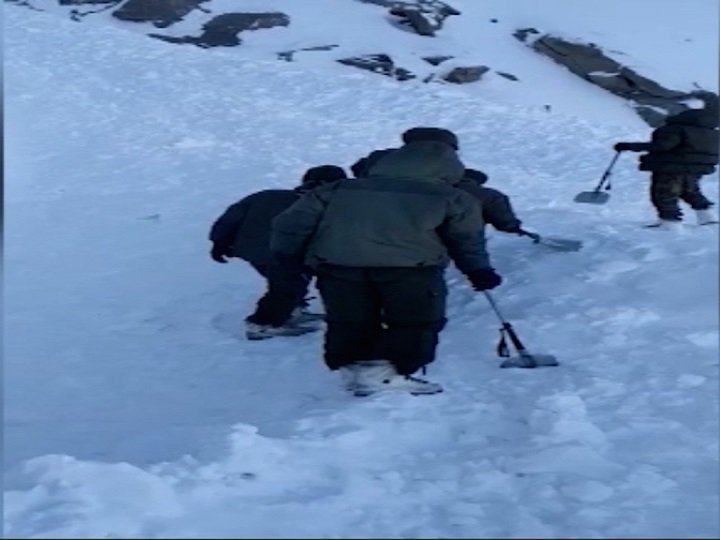 Srinagar, Jan 11: A Junior Comissioned Officer(JCO) and two soldiers were killed after they slipped into a deep gorge in Machil sector along Line of Control in Kupwara district of North Kashmir on Wednesday.

” During a regular op task in forward area, a party of 01 JCO & 02 OR slipped into a deep gorge, when snow on the track gave way,” Army said in a tweet.

“Mortal remains of all the three bravehearts have been retrieved”, Army said, adding “Further details shall be shared later”.