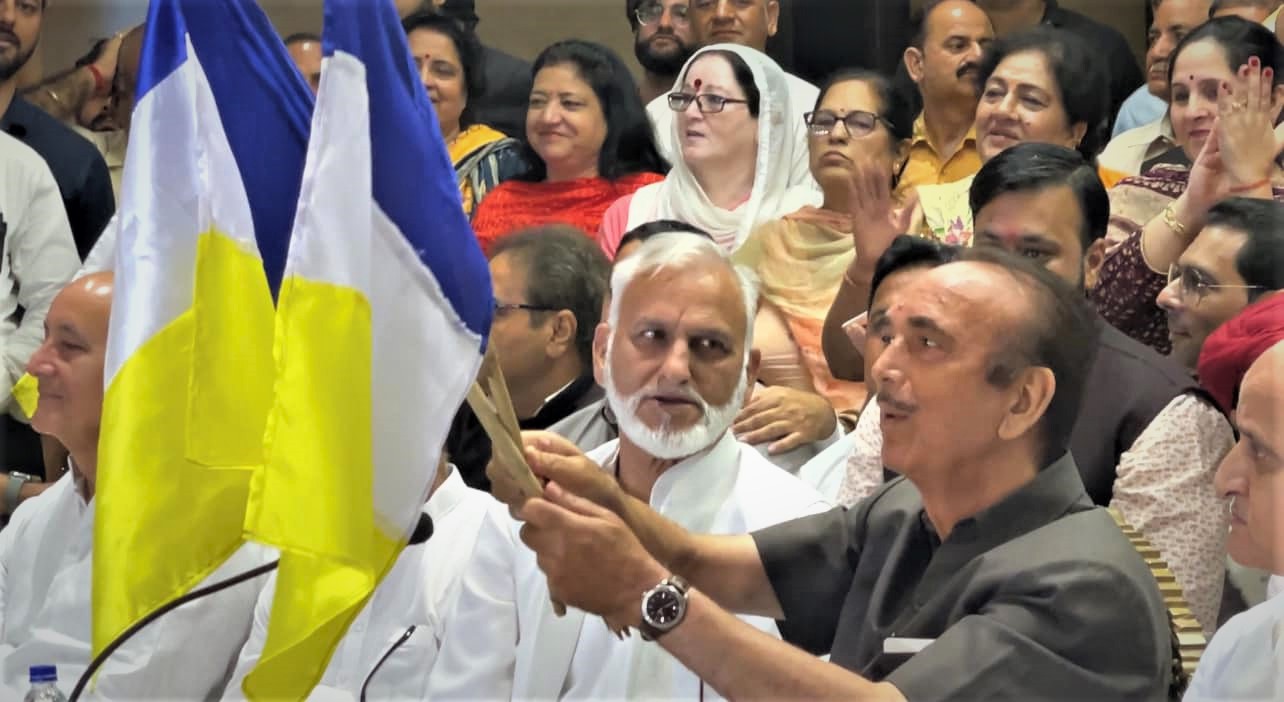 SRINAGAR: In a setback to former chief minister Ghulam Nabi Azad, top leaders of his party are rejoining the Congress on Friday morning at New Delhi.

While Tara Chand and Balwan Singh were expelled by Azad-led last month on charges of hobnobbing with other parties, Peerzada Muhammad Sayeed has not yet resigned from the party.

Meanwhile, it has been reliably learnt that Choudhary Haroon from Larnoo may join Congress.