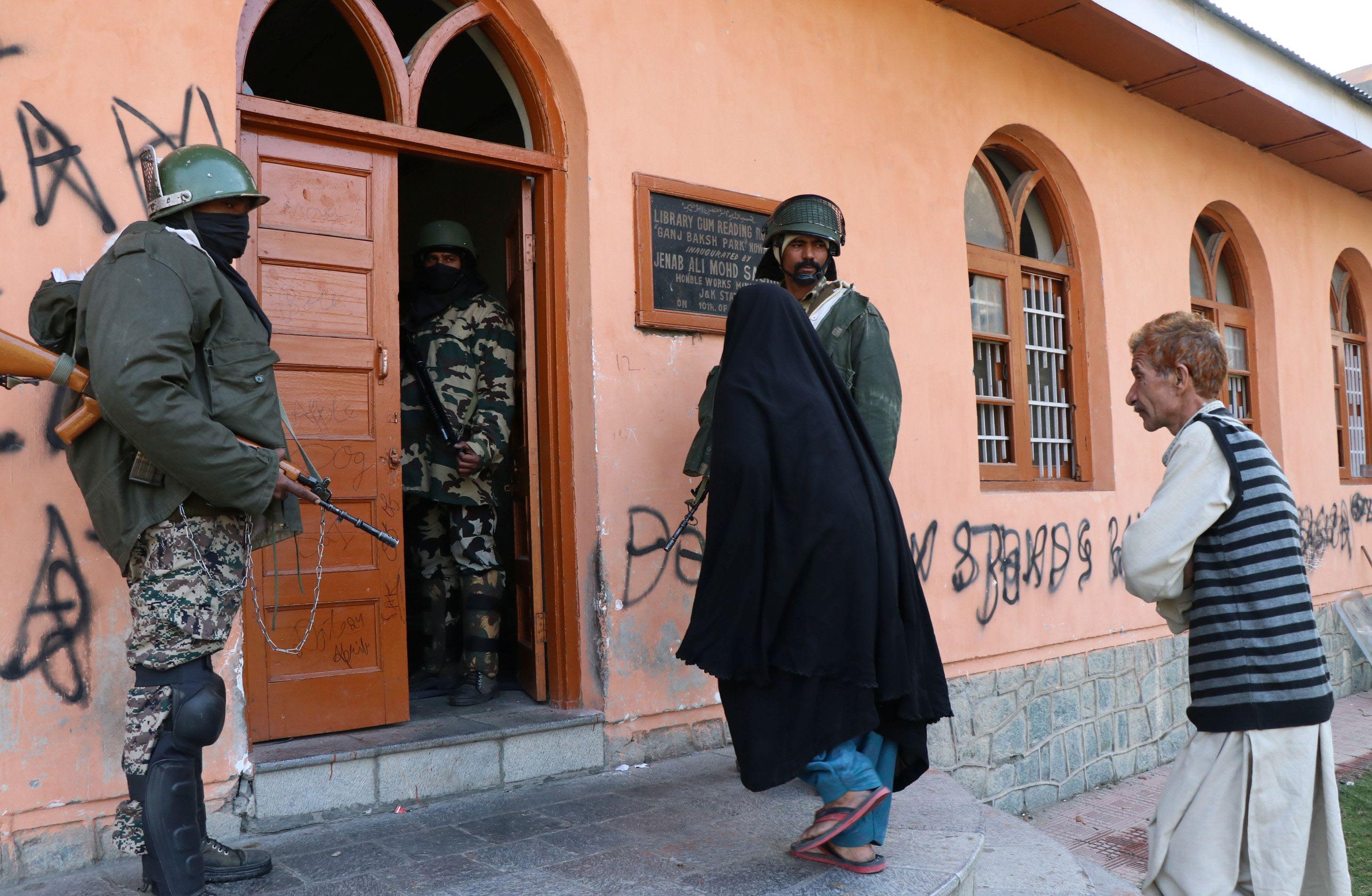 Srinagar, Nov 16: The J&K Union Territory’s Election Commission (SEC) on Wednesday ordered re-polling on December 5 in two district development council seats of Kashmir Valley where counting of votes was put off at the eleventh hour in 2020.

In two separate order, State Election Commissioner Kewal Kumar Sharma has ordered that re-polling would take place on December 5 in Hajin-A (Bandipora) and Drugmulla (Kupwara) from 7:00 am to 2:00 pm.

The counting would take place on 8th of December, the order states.

The counting of votes in these segments was stopped at the eleventh hour on December 22 after it was found that two contesting candidates were not Indian citizens.

In March 2021, the poll-body declared the polling in the DDC Constituency Drugmulla held on 07.12.2020 and DDC constituency Hajin-A held 19.12.2020 as void and cancelled the candidature of Soomia Sadaff and Shazia Begum. It had then ordered that the re-poll shall be held by re-drawing the list of contesting candidates after dropping the name of these two candidates.

“The re-poll shall be conducted under the applicable election rules/guidelines, on date to be notified by the Election Authority, through a separate order,” the poll-body had then said.