People of Kashmir were kept in dark for 70 years: Rijiju in Anantnag 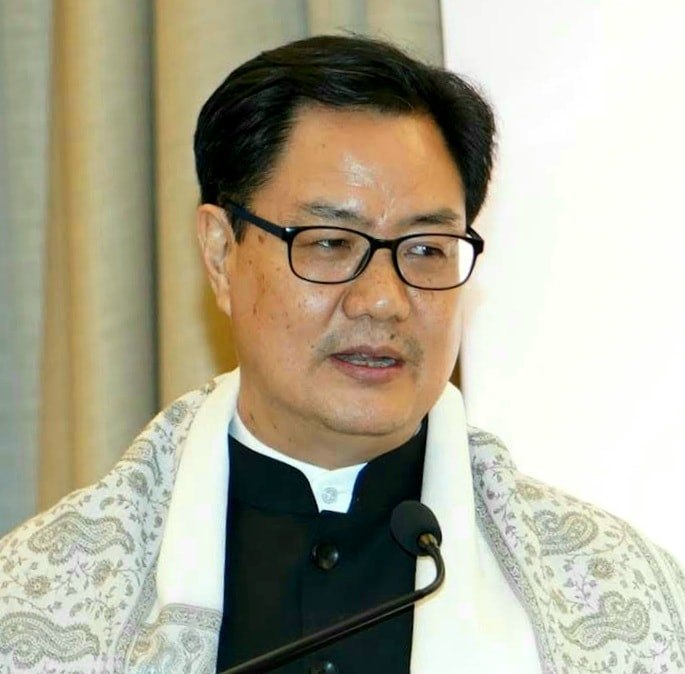 Anantnag, Nov 17: Union Law Minister Kiren Rijiju on Thursday said that people of Kashmir were kept in dark for 70 years and they have suffered a lot but now they want love and relief.

Talking to reporters after his visit to Ashmuqam at Anantnag, he said that history cannot be changed but people of Kashmir were kept in the dark for 70 years.

“Truth was concealed for over 70 years but I brought the Parliament record of Pandit Jawaharlal Nehru before people as history should be presented in its true form not as per opinion because we can’t change history,” he said.

“People of Kashmir have suffered a lot of difficulties, suppression and other things but time has now come that they need love, care and relief. The Modi government is working on it, that is why I visited Harde Kichru village in Anantnag,” Rijiju said.

“We have made a provision to have special courts for trial of heinous crimes like rape, murder and other such crimes and we brought criminal amendment bill in year 2018,” he said.

A road map for fast track courts besides fast track special courts under POCSO Act has been made so that perpetrators will be dealt with strictly, he said.

“Our aim is to make the law of the land very strong so that if any crime takes place whosoever be the perpetrator, law will deal with them strictly,” he added.

Rijiju said the aim of the government is to benefit people so that every scheme reaches people at their doorsteps. “It is being ensured that everybody gets equal rights and nobody will be spared if anybody will play mischief,” he added.