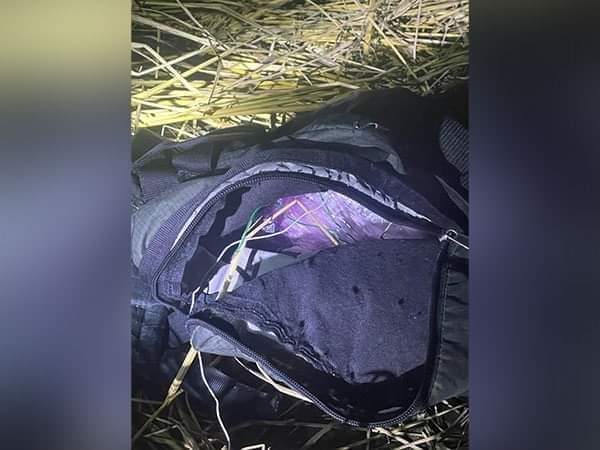 Srinagar, Nov 15: Two Improvised Explosive Devices (IEDs) with timer were found near Phallian Mandal in Jammu district on Monday late evening and with their recovery police said that a major tragedy was averted.

A top police officer said that the IEDs were found inside a black-coloured backpack lying near Phallian Mandal police post under Satwari Police Station in Jammu last evening. “The IEDs were recovered during routine searches.”

Subsequently, the officer said, a Bomb Disposal Squad was summoned and the devices were defused without any damage to life or property.

He said case (FIR No. 211/2022) under section 4/5 explosives act 18/20 UAP Act has been registered in this regard. “Investigation has been taken up and police is working to nab the accused involved in it.”

Meanwhile, sources said that security has been also beefed up in Jammu district.