DA hiked by 4% for J&k Govt employees, pensioners from July 1; arrears to be paid cash in 2 installments 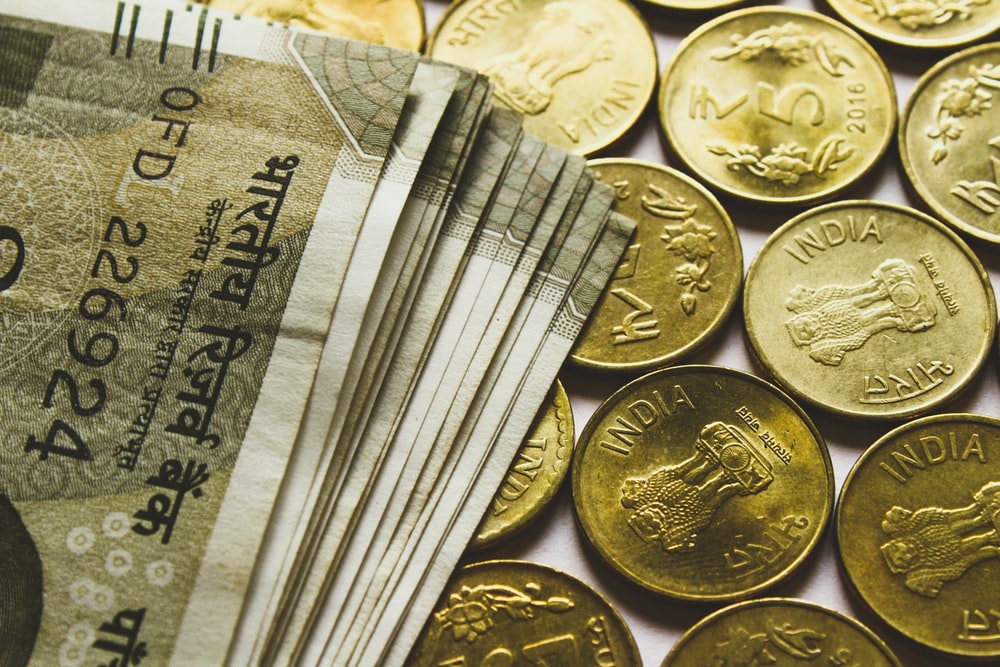 Srinagar, Nov 7: The government employees and pensioners will get Dearness Allowance (DA) at a hiked rate of 38 percent, with an increase of four percent to the existing rate, with effect from 1 July this year.

According to an order issued by the Secretary Finance Department,  the government employees working in regular pay levels under 7th Pay Commission recommendations, will be paid Dearness Allowance at a revised rate of 38 percent of Basic Pay from the existing 34 percent of Basic Pay. Revised rate will be effective from July 1, 2022, it added.

“The term ‘Basic Pay’ in the revised pay structure means the pay drawn in the prescribed level in the pay matrix as per 7th Pay Commission recommendations, but does not include any other type of pay like special pay etc,” the order reads.

Regarding pensioners, a separate order of similar nature reads that the arrears on account of additional installment of DA with effect from July shall be paid in cash to Government Pensioners/Family pensioners in two equal installments (one in November and other in December) and shall form part of pension /family pension from November onwards. “Other provisions governing the grant of Dearness Allowance on pension/family pension such as the regulations of Dearness Allowance during employment Ire-employment, where more than one pension is drawn etc. and other provisions of the existing rules/orders(as are not in conflict with provisions of this order), shall continue to remain in force.”