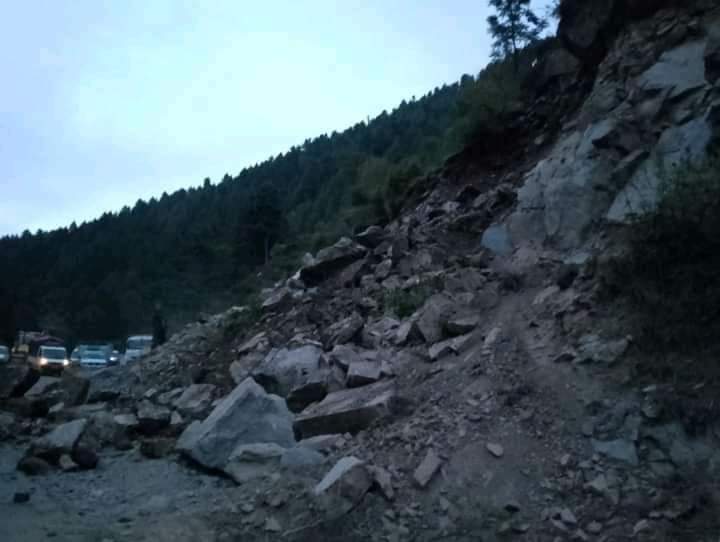 Poonch, Nov 4: A 40-year-old woman and her 12-year-old daughter were killed and two male members of their family were injured after a landslide hit their house at Baffliaz area on DKG road in Poonch on Friday.

Official sources said  that the landslide occurred during wee hours and swept away the house of one Mohammad Latief, leading to on the spot death of his wife Naseem Akhter (40) and their daughter Rubina Kouser (12). Latief and his son Basharat were injured in the incident, they said.

Soon after the news about the incident, a massive rescue operation was launched by locals, police and army’s 48 RR led by Company Commander Captain Amandeep. The injured were hospitalized and they are stated to be stable.

SHO Surankote Rajveer Singh confirmed the death of the mother-daughter duo in the unfortunate incident. He said a case has been registered with regard to the incident.

Meanwhile, Sarpanch Buffliaz B Tahira Tabassum has demanded immediate relief to the family and better health treatment to the injured.gns