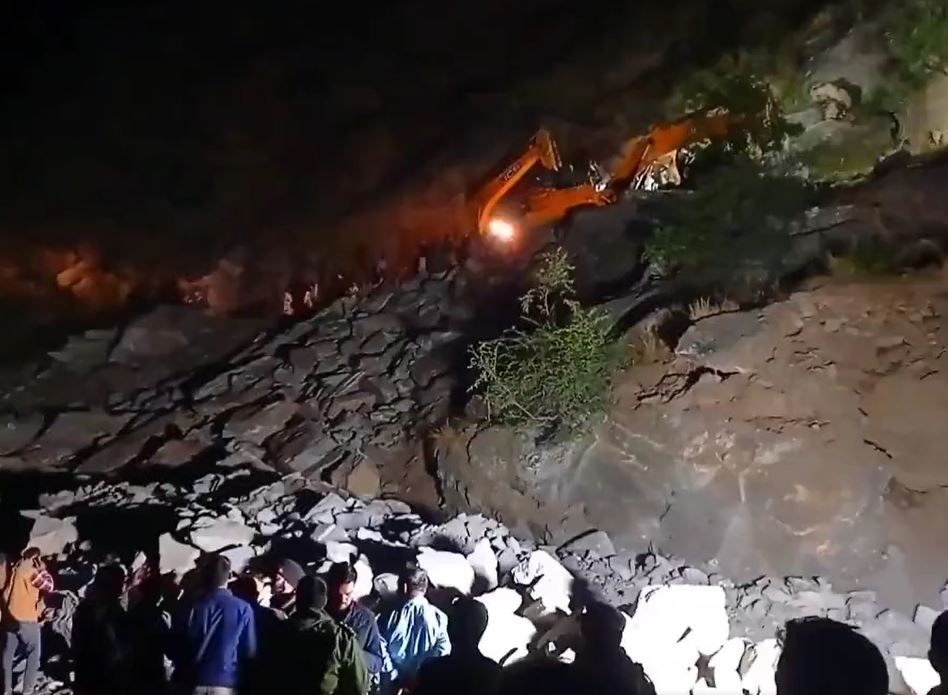 Jammu, Oct 30: Four persons including a policeman were killed and nine persons were injured as rescue operation following two landslides at Ratle power project in Drabshalla area of Kishtwar concluded on Sunday.

Official sources said that last evening there was a landslide, trapping a JCB operator and few others at work in the Rattle power project. As the rescue operation was lunched, they said, there was another landslide, trapping a few more persons. Nine people including a police Sub Inspector were rescued in injured condition and shifted to nearby Doda hospital, they said.

The rescue operation to trace those trapped continued and concluded with the recovery of three bodies today, they said. One body was recovered last night, they said.