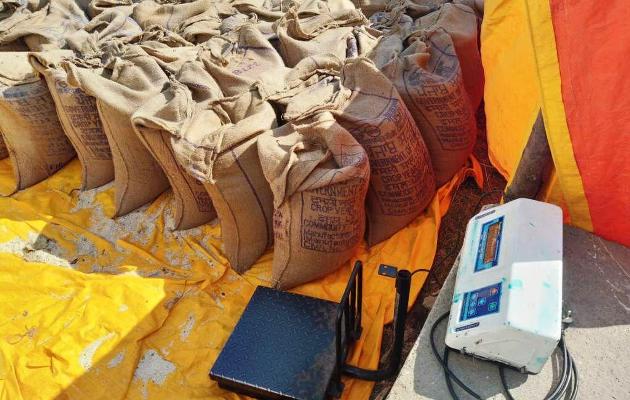 Srinagar, Oct 20: The consumers of Food, Civil Supplies and Consumer Affairs, Department (FCS&CA) here have raised concerns after the government has declined to provide additional ration to them, claiming it to be a reason for immense hardships.

The consumers falling in different categories—Above Poverty Line (APL), Below Poverty Line (BPL) and others here have stated that they are not getting any additional kilograms of ration at the ration depots.

“The allotted quota is already insufficient and now declining the additional ration to the consumers will push the consumers to the wall,” they said, adding that such a decision would force them to buy the ration from private shops at exorbitant rates.

“The people in Kashmir are mostly dependent on rice and the government should look into the matter and ensure that adequate ration is provided to the consumers so that they could heave a sigh of relief.

Director FCS&CA Dr Abdul Salam Mir said that the scheme launched by the government to provide additional ration to the consumers has been stopped, but all the consumers are getting 5 kgs of ration per person every month normally as there has been no reduction in the allotted quota.

Asked whether any scheme will be launched to provide sigh of relief to the consumers, he said that there is no such scheme in offing, but hopefully some measures may be taken soon. kno