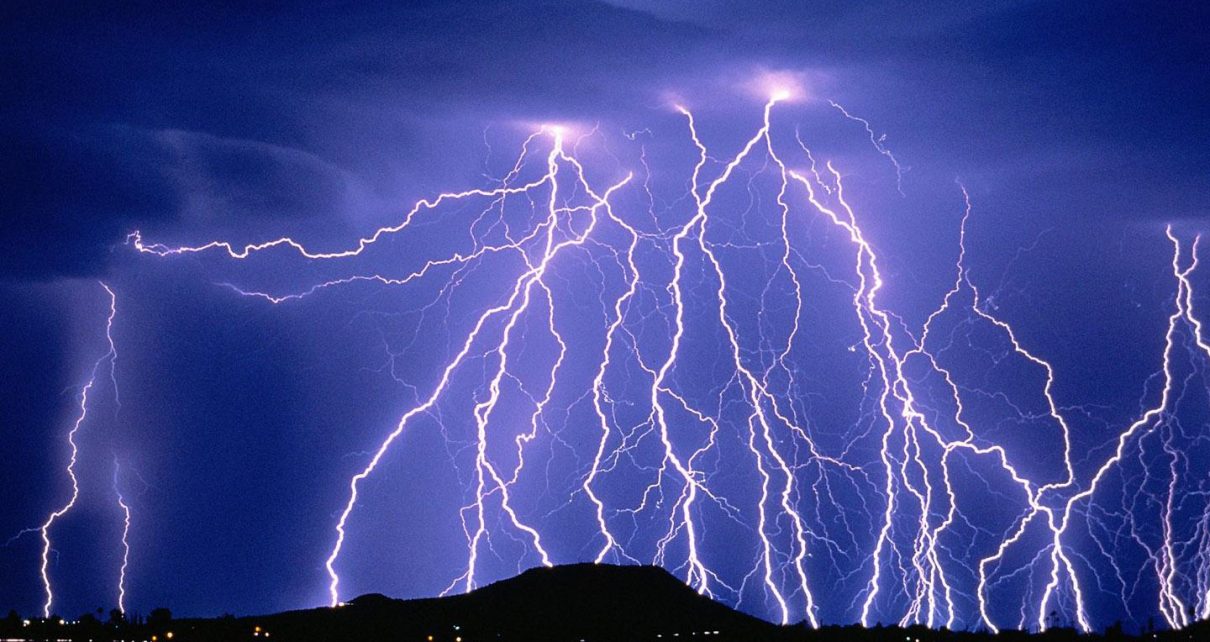 A police official said that lightning struck the woman, Saleema Kousar daughter of Mohammad Zaman, when she was on way to give fodder to the cattle in a cowshed nearby her house at Balakote in Mendhar Poonch last night.

Station House Officer Mendhar Niaz Ahmed confirmed and said that a case has been registered in this regard. gns