Two Self Proclaimed Journalists Arrested With Rs 15000 Bribe in Handwara:Police 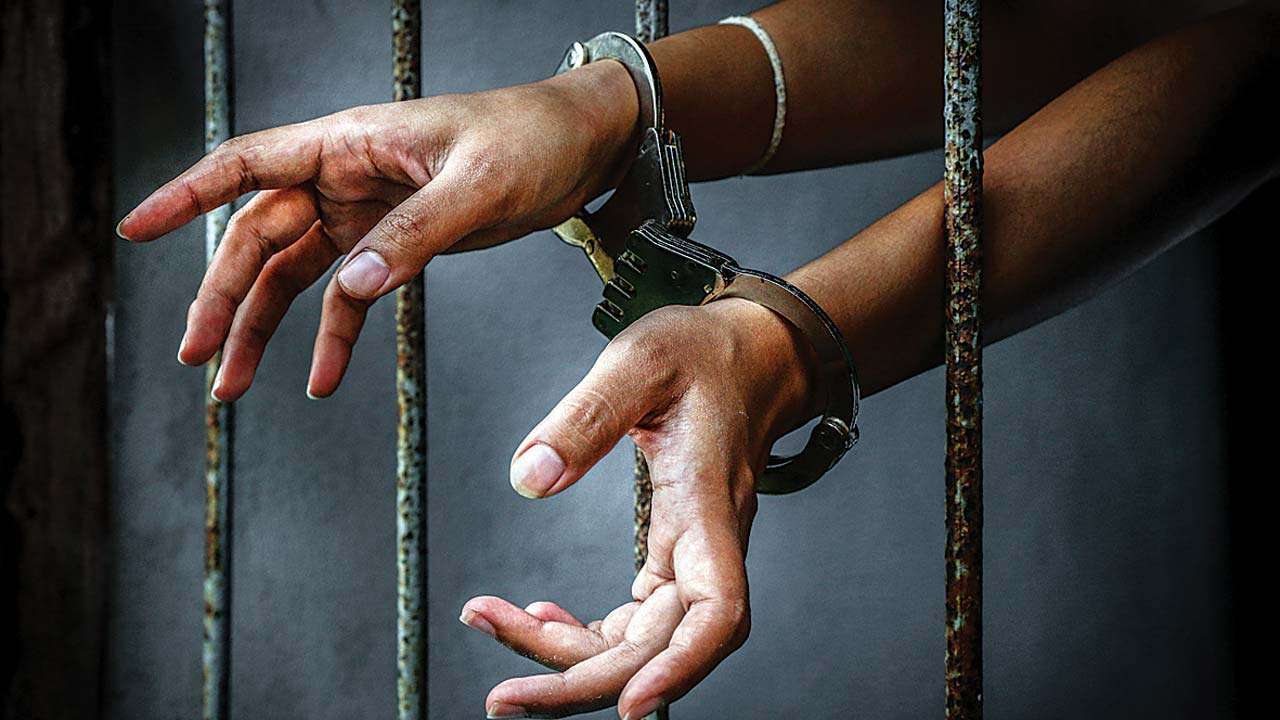 Srinagar, October 09: Two self proclaimed Journalists along with Rs 15000 bribe were arrested by police in North Kashmir’s Handwara on Saturday, officials said.

In a handout, the police said that On Oct 8, Police Station Kralgund received a written complaint from a teacher posted at GMS School Chitrahaal stating that two self styled journalists namely, Irfan Ah, son of Ab Khaliq Malik, resident of Humpora and Iqbal Ah, son of Gh Mohidin Sheikh, resident of Panditpora had entered their school premises, interacted with students and had started asking them questions, all the while making a video recording of the same. Thereafter, the complaint stated that the two individuals started demanding money from the teachers of the school in lieu of not uploading the videos (highlighting the alleged poor learning outcomes of the students) on social media and news groups.

According to police spokesman, based on the complaint, FIR no. 85/2022 under relevant sections of law was registered at Police Station Kralgund. The accused duo was arrested and the extorted money amounting to Rs 15,000/- (fifteen thousand) has been recovered from their possession. Further investigation is underway reads the statement.