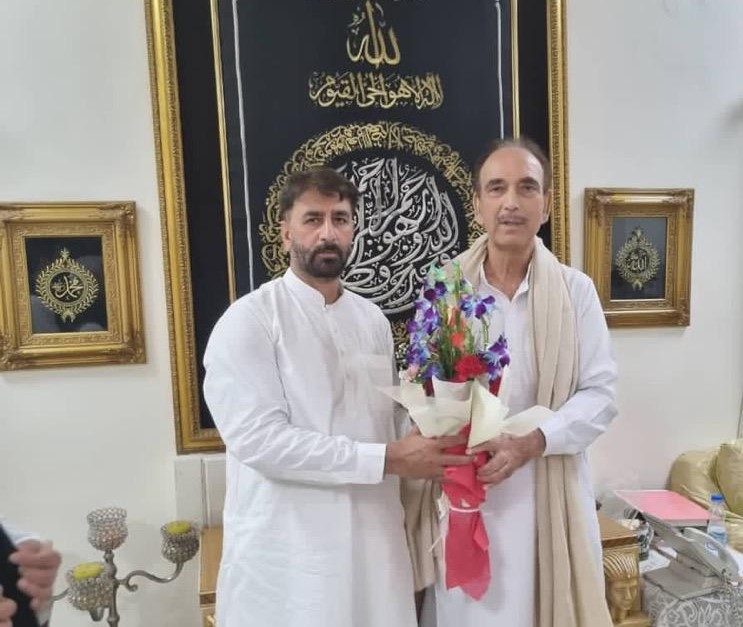 Sources said that former MLA Surankote Choudhary Muhammad Akram has not participated in the activities of the Democratic Azad Party after its launch.

“Akram was conspicuously missing from the function when DAP was launched in Jammu, “they said, adding that he has not joined DAP , although he participated in its activities before its launch.

According to sources, Akram is still weighing his options and is yet to decide on his future course of action.

Akram had won the last assembly election from Surankote assembly segment by a huge margin. He is the son of powerful Gujjar leader Choudhary Mohammad Aslam Lassanvi, who was the first Gujjar leader from J&K to become Rajya Sabha member.