Mother-daughter among 4 people inured in bear attack in Poonch 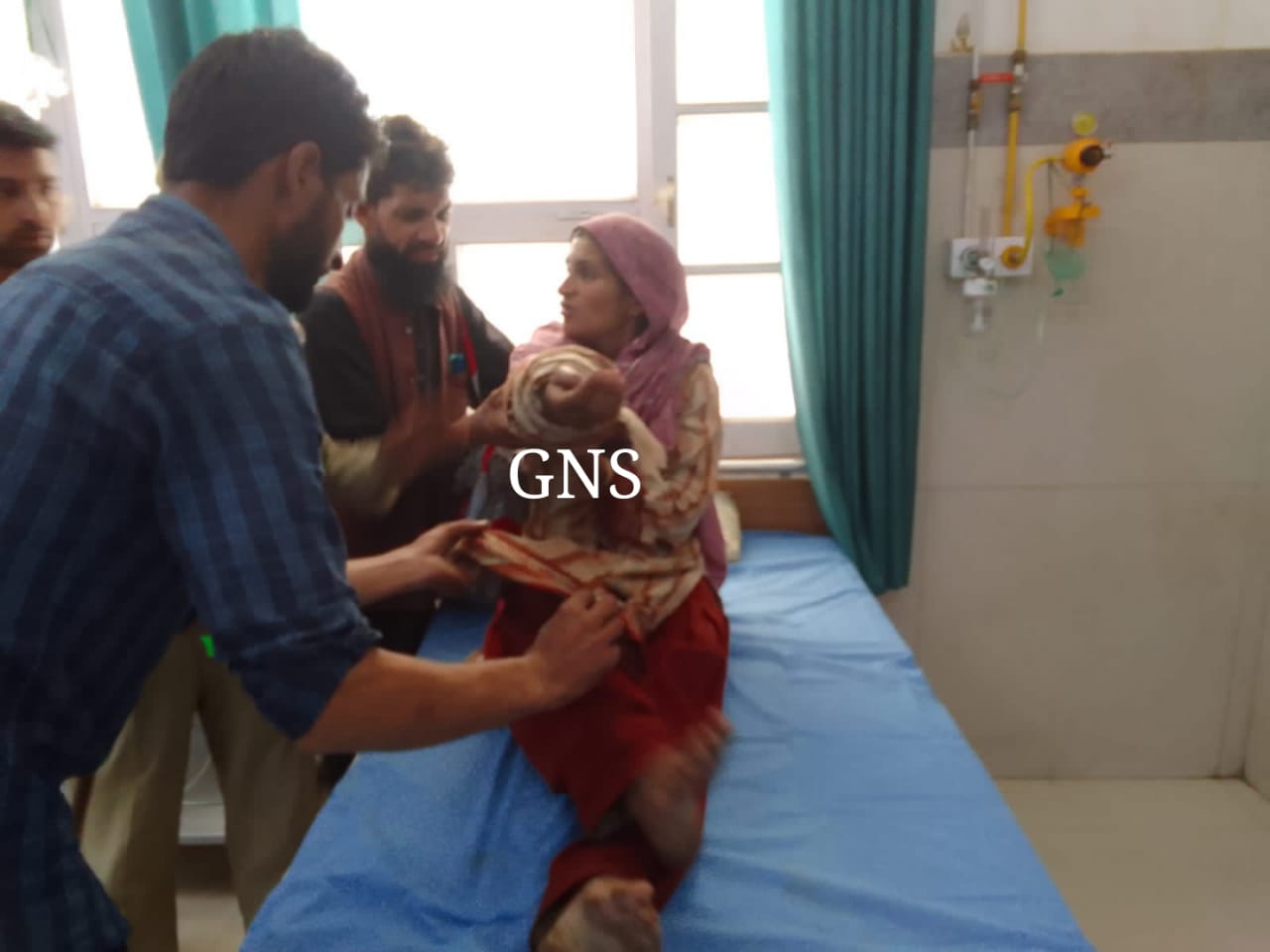 Poonch, Oct 7: Four people including a mother-daughter duo were injured in a bear attack at Challa Dhangri in Poonch district on Friday.

They said that bear attacked and injured Shaheen Akther (40), her minor daughter Shaira Kousar (10), Anjum Bashir (19), and Abdul Majeed (60) this afternoon. All the injured were shifted to Sub District Hospital Mandi Poonch for treatment.

The sources told GNS that condition of all the injured is stated to be stable.gns