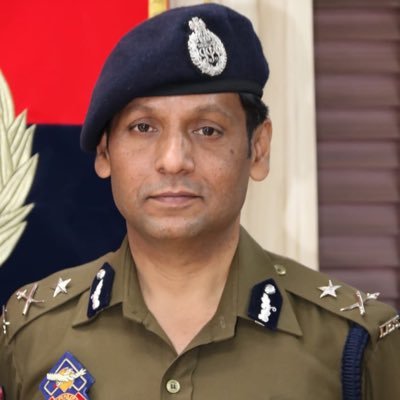 As per ADGP Jammu, No militant angle has emerged during investigation of the case of murder of HK Lohia. Interrogation of the accused is in progress.

His disclosures are being corroborated with field investigation. Details will follow, officer added.

DG Prison HK Lohia was found Murdered at residence of his friend. His domestic helper was found absconding after the incident.

After night long hunt his domestic helper was apprehended within 8 hours after the crime.