Woman Booked Under PSA for Allegedly of Land Grabbing, Frauds in Budgam : Police 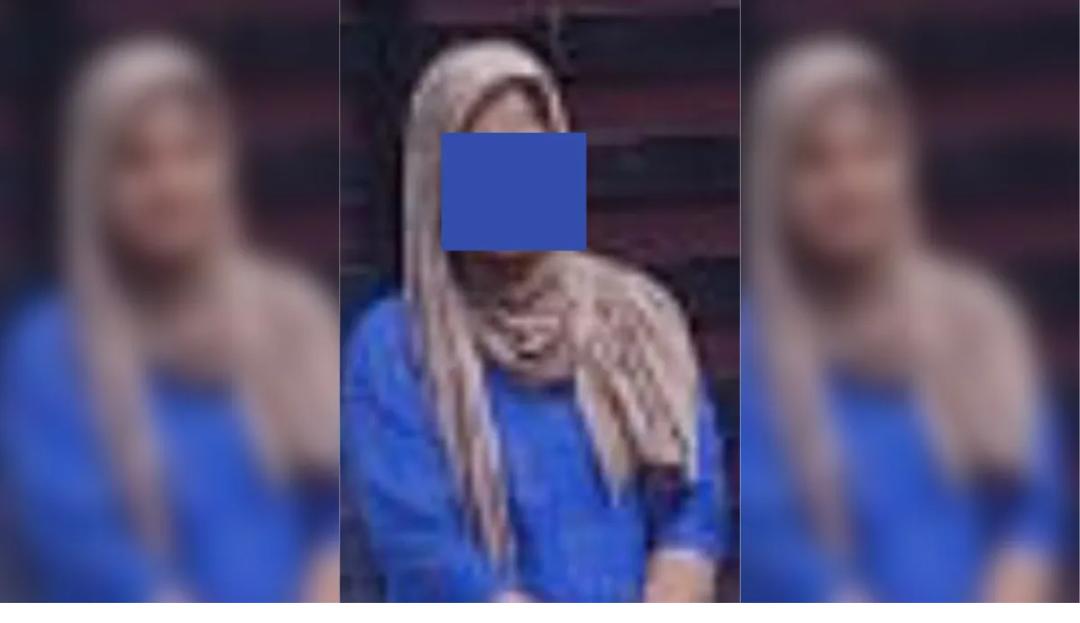 Srinagar September 30: Police on Friday said that acting tough against the habitual offenders, trespassers and land grabbers, a woman was booked under PSA in Central Kashmir’s Budgam district.

In a handout  the police said that Police it has booked a notorious fraudster identified as Ms. Shoki wife of Ghulam Rasool Dar@ Las Shikari resident of Gangbugh Srinagar under Public Safety Act for her unrelenting involvement in criminal/anti-social activities and deceiving/looting the gullible people.

The booked lady has been continuously deceiving, befooling and looting the gullible people with her craftiness. Many a time she was found to be involved in forcibly trespasses the land of people on the pretext of land deals and grabs the same through deceitful means.

The police spokesman further stated that the said lady also used to attack the owners of said land/property with the help of her goons and used to threaten common masses of her area to face dire consequences if not allowed such illegal activities.

The booked lady is wife of a land broker namely Ghulam Rasool Dar @ Las Shikari and these both are acting in hand and glove in selling the land/property on fake revenue documents and subject has also been found in interfering in the matters relating to sale/purchase of land in her vicinity, he said.

Her repeated behaviour of indulging in offences and activities had created resentment among the public and turned into law & order situation, he said.

The said shrewd and swindling lady has been detained under PSA after obtaining sanctions from the concerned authorities for her involvement in 07 cases of cheating already registered against her in district Srinagar & Budgam, he said.

Community members are once again advised to be aware and not to fall prey to such fraudsters/land grabbers and report any such suspicious or fraudulent activity as early as possible, reads the statement.