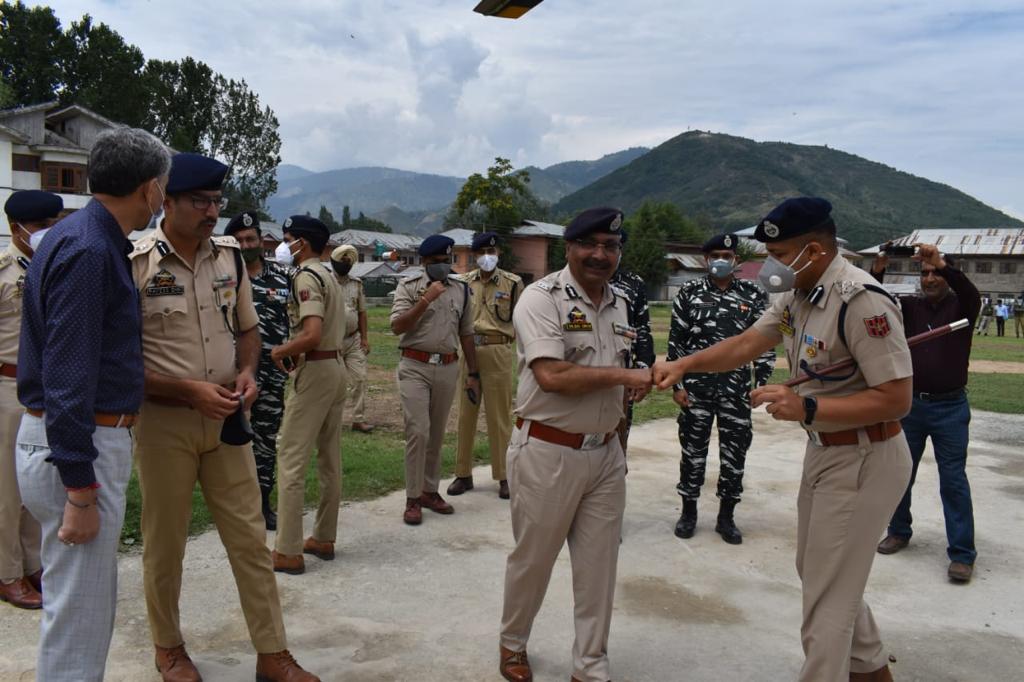 Srinagar, Sep 22: Jammu & Kashmir Director General of Police (DGP) Dilbagh Singh on Thursday said that “Zainpora area of Shopain district which was infamous for militancyis today a militancy free area is an achivement.”

He further said that the Zanipora area used to be a hotbed of militancy but now it has become terror free due to the actions of security forces and police. “People now enjoy the cinemas here which have been opened recently,” he said, adding that even people come to see the cinema in such numbers that it may now require more space.

Cinema has also been opened in Srinagar, but there will still be some people who will not digest these things. kns