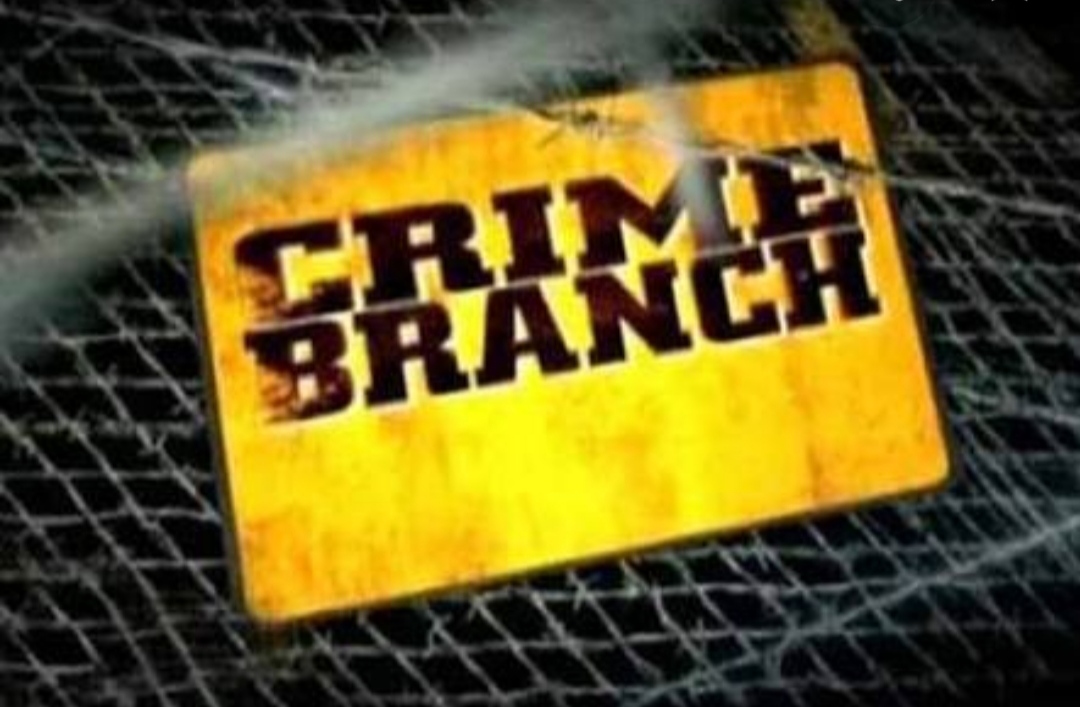 Srinagar, Sep 19: In Kashmir valley, scores of teaching staff in School Education Department have enhanced their qualification on regular basis while being in service—putting a mystery behind their assigned role and duties.

The act has prompted an enquiry into the matter by the Economic Offences Wing (EOW) of Srinagar Crime Branch.

The enquiry officer of EOW in a letter shot to Director of School Education Kashmir (DSEK) has said that these staff members have not obtained proper permission or leave from the competent authorities for pursuing higher qualification during the services.

The communiqué issued to DSEK said that the EOW has the requisite documents from DSEK.

“On perusal of the record, it surfaced that the said incumbents have not obtained proper permission or leave from competent authorities for pursuing higher qualification during services,” it reads.

Accordingly, the EOW officer has requested the DSEK to furnish the detailed service particulars with parentage and present address and posting in respect of the incumbents.

Besides, EOW has also been said to confirm as to whether the higher qualification certificates produced by the incumbents are issued by the recognized institutions or universities or otherwise.

The officer has also said that the place of posting of the incumbents at the time when they have pursued MSC degree along with the dates for appearing in examination of MSC degree shall also be submitted.

DSEK was further requested to explain as to whether there was any provision by virtue of which an in-service incumbent can pursue PG degree through regular or distance mode.

Sources said that “Among over 35,000 ReTs teachers recruited under erstwhile scheme Sarva Shiksha Abhiyan (SSA) across Jammu and Kashmir, nearly 5,000 teachers from Kashmir division have ‘enhanced’ their qualification through distance, private or regular mode.”

Sources also said, all those ReT’s have enhanced their degrees while being in service, adding, “To crosscheck their credentials they were asked to submit their bonafide certificates.”

“The mystery is putting a question mark on ReT’s only because they cannot enhance their degree while being in service simultaneously. They have either produced fake certificates or they have remained absent from the place of their posting,” sources said.

Sources further said, “ReT’s wishing to enhance their degree are supposed to seek permission either at directorate level or from secretary education. However, most of the existing ReT’s have got permission from ZEO’s which is not permissive.”

With the qualification of 10+2, the pay scale of ReTs under this qualification is lower than the ReTs having graduation in any discipline.kno