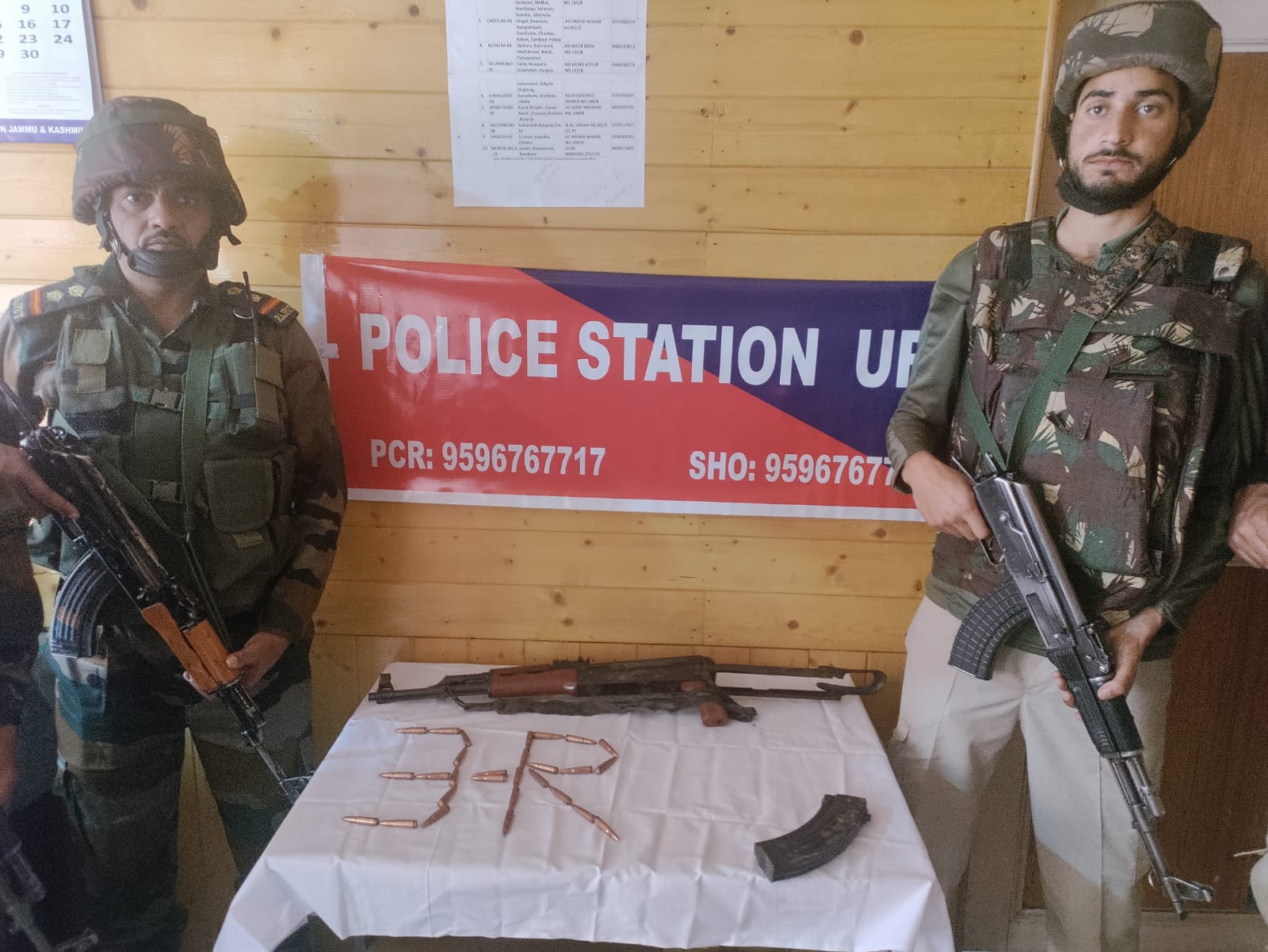 Srinagar, Sep 17: Jammu and Kashmir police on Saturday claimed to have recovered arms and ammunition in Hathlanga area of Uri in north Kashmir’s Baramulla district.

During search, arms & ammunition including one AK-47 Rifle, one AK Magazine, 28 rounds of AK 47 were recovered from the said area, police said.

In this regard, a case under relevant sections of law has been registered in Police Station Uri and further investigation has been initiated, police said.