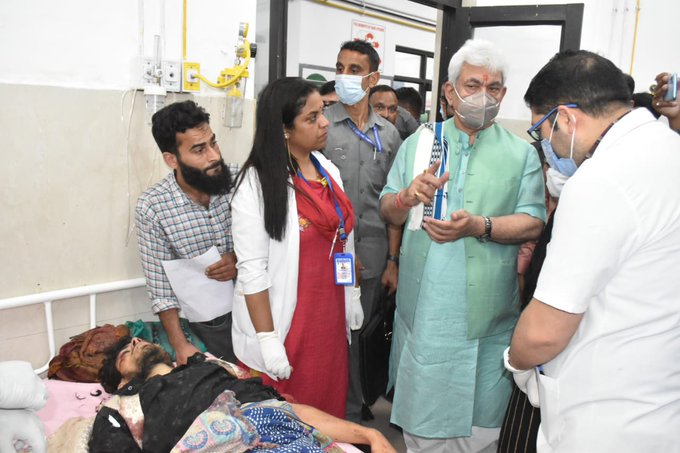 Poonch, Sept 14: The death toll in the Poonch accident mounted to 12 as three among the 30 injured persons succumbed to their wounds on Wednesday, officials said. Among the injured, five have been airlifted to GMC Jammu from district hospital Poonch, the officials told GNS.

As reported earlier, the accident occurred near Barari Ballah Sawjian when the driver of a minibus bus (JK12-1419) apparently lost control over it and the fell skidded off the road and rolled several hundred meters into the gorge. Soon after the accident, locals, police and army rushed to the spot and launched a massive rescue operation. Nine people died on the spot or on the way to hospital, a police official told GNS. Later three among those critically injured died at hospital. Among the 27 other injured people, five seriously wounded have been airlifted to GMC Jammu for advanced treatment, the official added.