Man Arrested in Srinagar After Seen in Video Trying to Throw Infant into River: Police 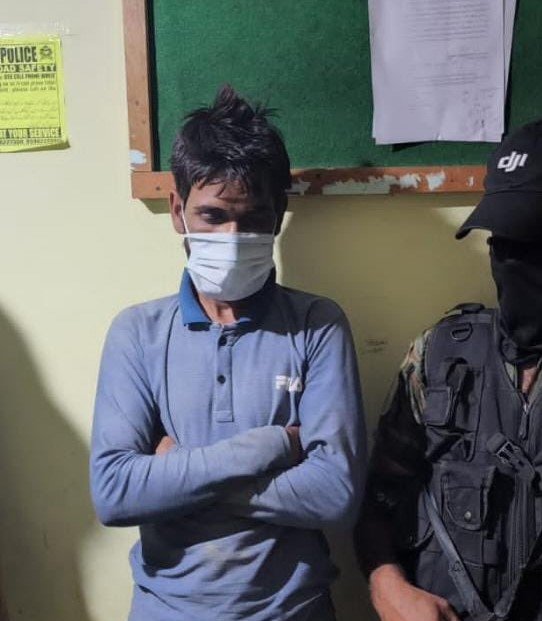 Srinagar, September 14: A man was arrested on Wednesday by police in Srinagar after a Video went viral in which he was allegedly seen trying throwing Infant into river.

In a handout, the police said that a video was uploaded on the social media where a man is allegedly seen trying to throw an infant into a river.

The facts are being cross checked from the medical records and witnesses, reads the statement.