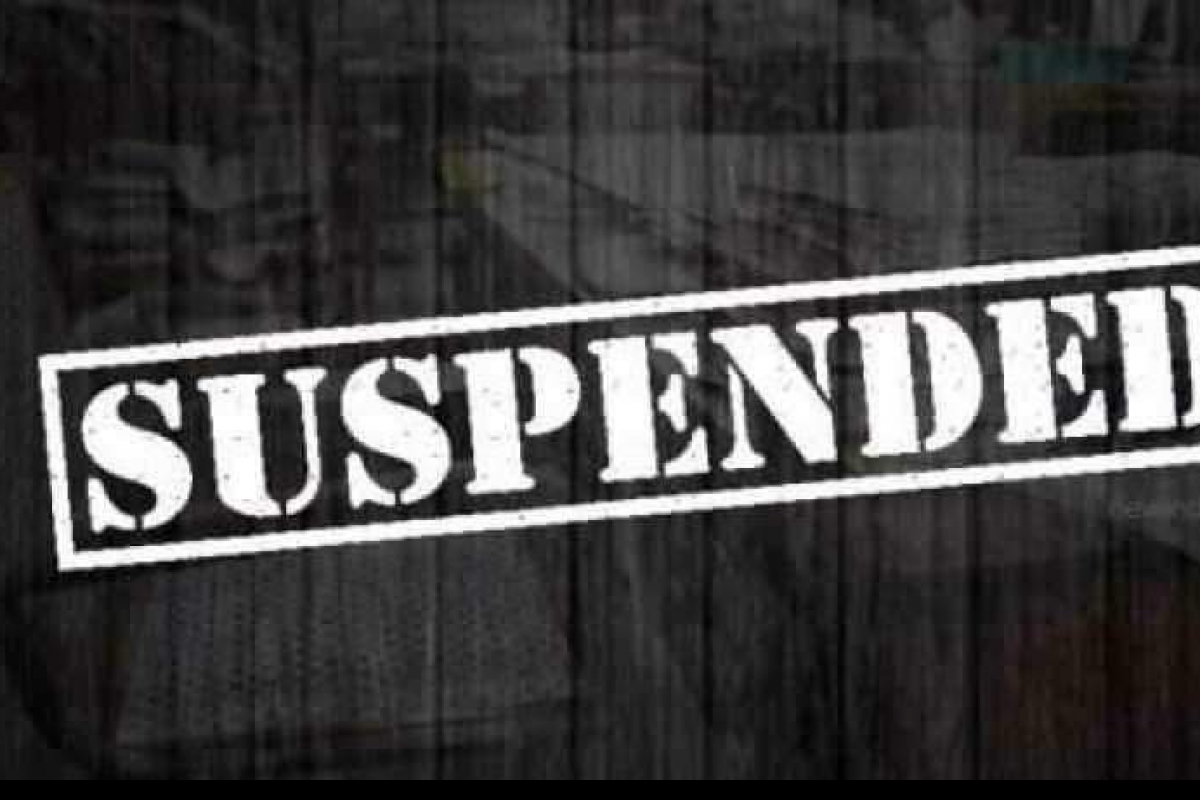 “This office has received a complaint that AC Panchayat Mr Abdul Rashid Kohli has made some objectionable remarks about a particular religion,” District Magistrate Rajouri Vikas Kundal said in an order.

“It is reported that Mr. Kohli said these objectionable words while having lunch at Blue Moon Restaurant with his four other subordinates during office hours,” the order reads, adding, “this conduct of the officer is not only a violation of service conduct rules but also an issue of hurting religious sentiments of other community and has the potential of creating Law and Order problem within the district.”

Therefore, keeping in view of the facts, the Magistrate placed Kohli under suspension with immediate effect.

“Further a committee headed by Mr. Pawan Parihar ADDC Rajouri shall enquire into the matter and report within a period of 15 days.