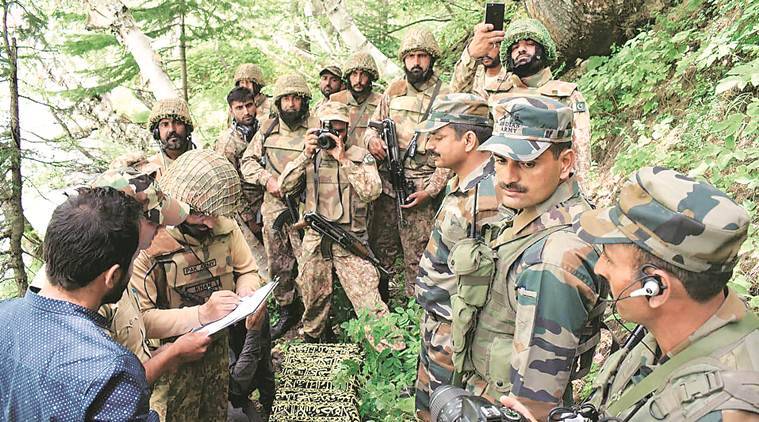 Poonch, Sep 03: Pakistani army on Saturday evening returned a man from Poonch, who had inadvertently crossed over to the other side of the Line of Control recently.

An official said the man identified as Mohammad Rashid (30) of Degwar Terwan village of Poonch had crossed over to the other side of the LoC a few days ago.

He said that a missing report was also lodged in police station on August 30 and search les were also launched to trace him.

The official further said that the man is presently being questioned.kno