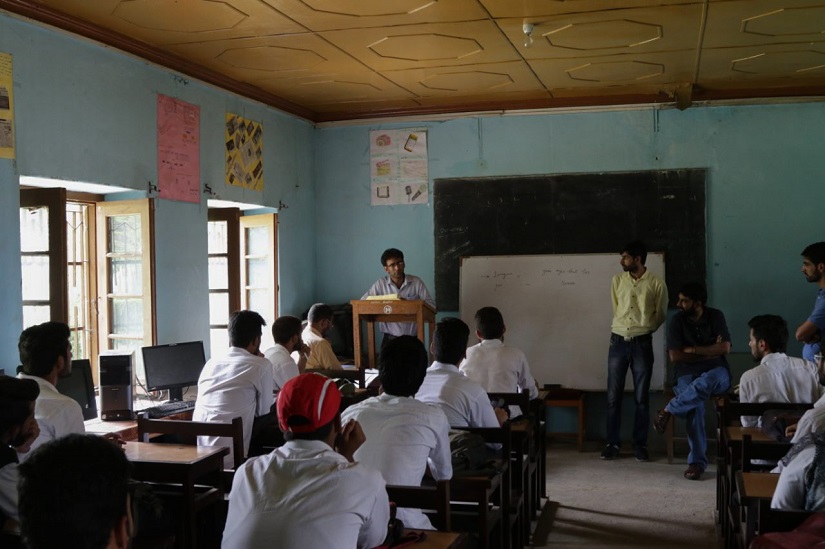 Srinagar, Aug 24: In Jammu and Kashmir, more than 46 percent of academic positions in the 20 functional District Institute of Education and Trainings (DIETs)—thus affecting the teaching learning process.

According to the official figures, “Vacancy of academic positions in the 20 Functional DIETs is 46.40 percent.”

The figures further reveal that only 268 faculties were in position against a total sanctioned post of 500 that includes 25 academic posts per DIET.

The Ministry of Education (MoE) has asked the authorities from Jammu and Kashmir to fill the gaps at earliest.

“These vacant posts need to be filled up on priority as it is also directly impacting PGI indicators,” it said.

On August-17  it was reported that In Jammu and Kashmir more than 22 percent of schools at Primary Level and six percent at Upper Primary Level schools have either surplus teachers or a deficit of students.

Besides, the Union Territory of Jammu and Kashmir has more than 10,000 surplus teachers in government-run-schools.

On August-18, it was reported that the dropout rate of students in several districts, particularly among Schedule Tribe (ST) communities, is very high at all school levels across Jammu and Kashmir.

Note: KNO will continue to publish a series of stories pertaining to the major issues and developments in Jammu and Kashmir School Education Department. kno