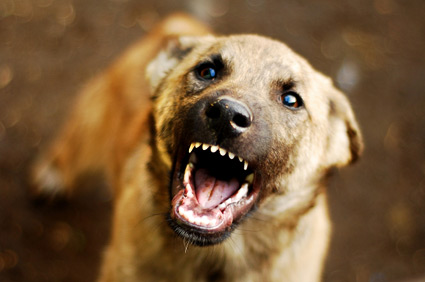 Kupwara August 23: A 75-year old man was mauled to death and another critically injured by stray dogs in Donari Bahak, Karnah of north Kashmir’s Kupwara district on Tuesday.

Reports  said that around 6PM in evening, the stray dogs attacked elderly man in Donari village of Karnah and mauled to death.

The other man passing nearby tried to save the elderly man, he was also attacked and injured.

The incident has caused panic in the village, and the locals urged administration to take measures for controlling stray dog population in the area.kns