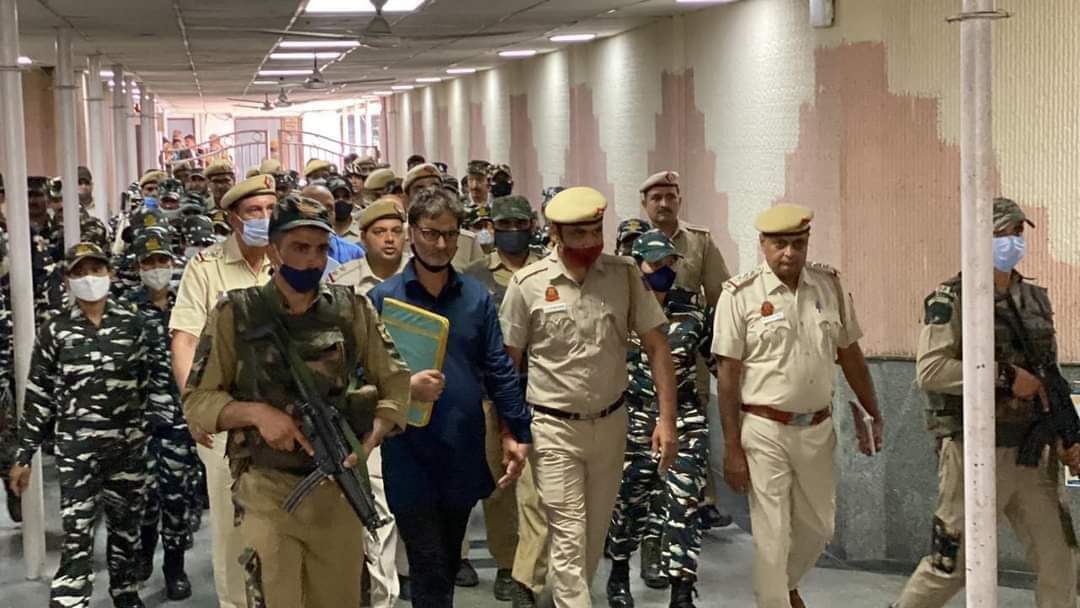 Jammu, Aug 23: A court in Jammu on Tuesday issued a bailable warrant against Rubaiya Sayeed, after she did not appear for her cross—examination by JKLF chief Muhammad Yasin Malik, whom she had identified as her abductor during last hearing of the case,
Advocate Monika Kohli, special public prosecutor for CBI, said that Rubaiya Sayeed did not appear in the TADA court for her cross examination by the accused.
“The Court has issued a bailable warrant against her and directed her to remain present on the next date of hearing scheduled on September 21,” she said.
In July this year, Rubaiya had identified Yasin Malik as one of her kidnappers in 1989.
Rubaiya was kidnapped in December 1989 when her father, Mufti Mohammad Sayeed, was the Union Home minister.
The CBI counsel said the court today also turned down Yasin Malik’s plea for physical appearance, saying there were directions from the High Court to produce all the accused in all the cases through virtual mode.
She said the Court also offered Malik legal aid but he  refused the offer.kno