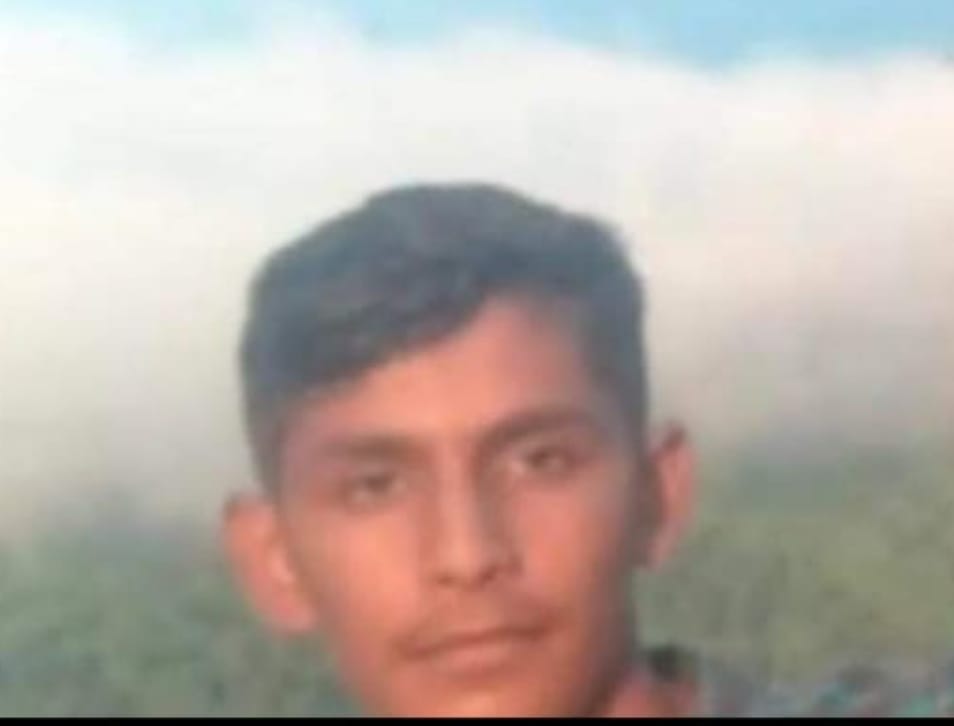 Poonch, August 6: Body of a 17-year-old was handed over by Pakistan army to their India counterparts at Chakan-Da-Bagh Crossing Point along the Line of Control in Poonch district on Saturday.

The teenager, Zaffer Ahmed son of Mushtaq Ahmed of Kali in Poonch district had drowned and his body washed away in Kalai river on July 31.

Official sources said  that the gate opened at Chakan-Da-Bagh Crossing Point at 1354 hours, and Pakistani army officials handed over the body for the last rites by his family.