Encounter breaks out in Baramulla, 2nd of the day 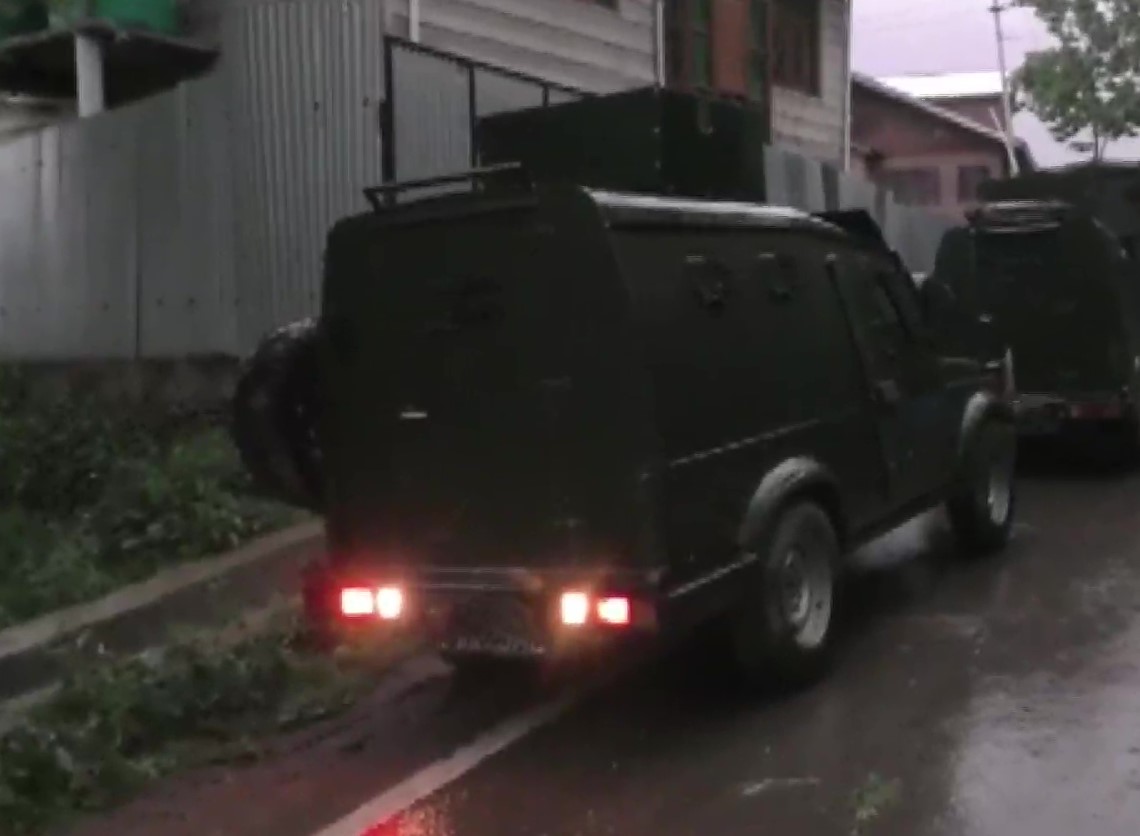 Officials sources said  that on a specific input a cordon and search operation was launched in Binner area.

As the joint team of forces approached towards the suspected spot, the hiding militants fired upon the forces, leading an encounter.

Till this report was being filed intermittent exchange of fire between militants and security forces was going on.

Pertinently this is second Encounter of the day in the Baramulla district. One newly recruited JeM militants was killed, two armymen and a cop was also injured.( gns