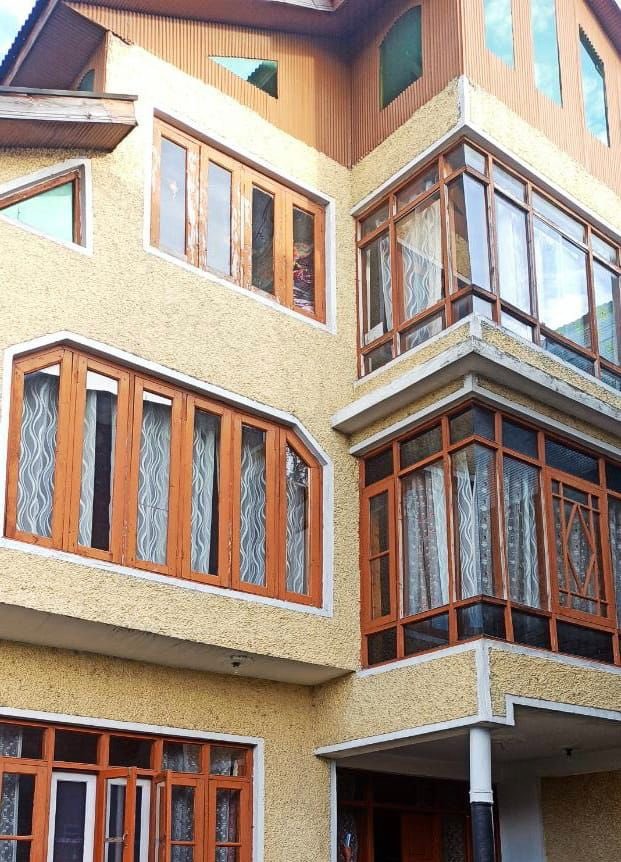 Srinagar, Jul 28: Authorities have attached five more residential houses under UAPA in Srinagar district for allegedly being used for militancy purpose in the district.

Srinagar police in a tweet informed that two houses are located in Lawaypora, one each in Maloora, Batamaloo and Harwan.

Police further said that these houses were used by active militants as hideouts to plan and execute militant acts in Srinagar district.

“Five more houses attached as per sections 2(g) & 25 of UAP act for being used for terrorism purpose. Two are in Lawaypura, One each in Maloora, Batmaloo & Harwan. These houses were used by active terrorists as hideouts to conspire, plan & execute terror acts in Srinagar district,” Srinagar police tweeted.