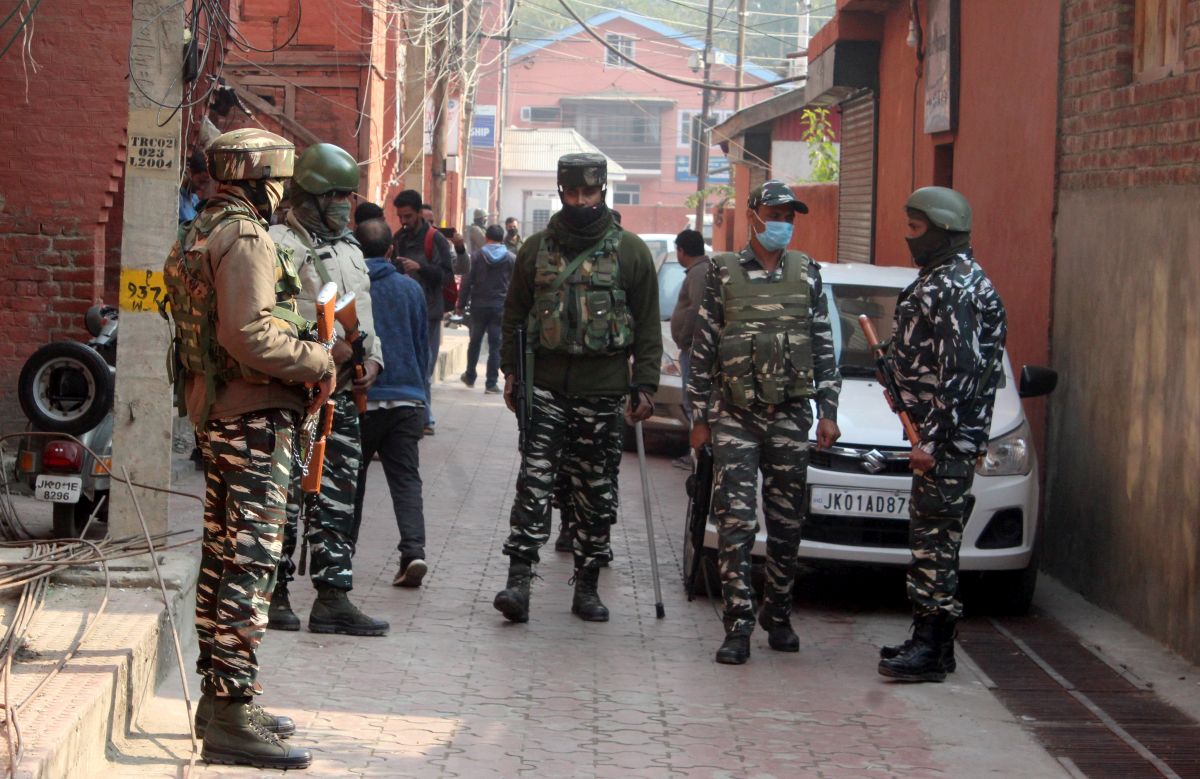 Srinagar, July 20: National Investigation Agency on Wednesday carried out raids at multiple places in Pulwama and Srinagar districts in connection with recovery of 15 pistols at Chanapora here in May this year.

Official Sources said that NIA sleuths with the assistance of police and paramilitary CRPF personnel carried out raids at five locations in southern Kashmir’s Pulwama district and four places in Srinagar district.

The raids pertained to recovery of 15 pistols at Chanapora here on May 23 and police had claimed that militants were planning to carry out hit and run cases using the weapons. Two TRF militants were claimed to have been arrested on the day by the police.

Later the case been taken over by the NIA. It was not immediately known if the NIA has made any more arrests or recovery of any “incriminate” material during the raids carried out today. gns