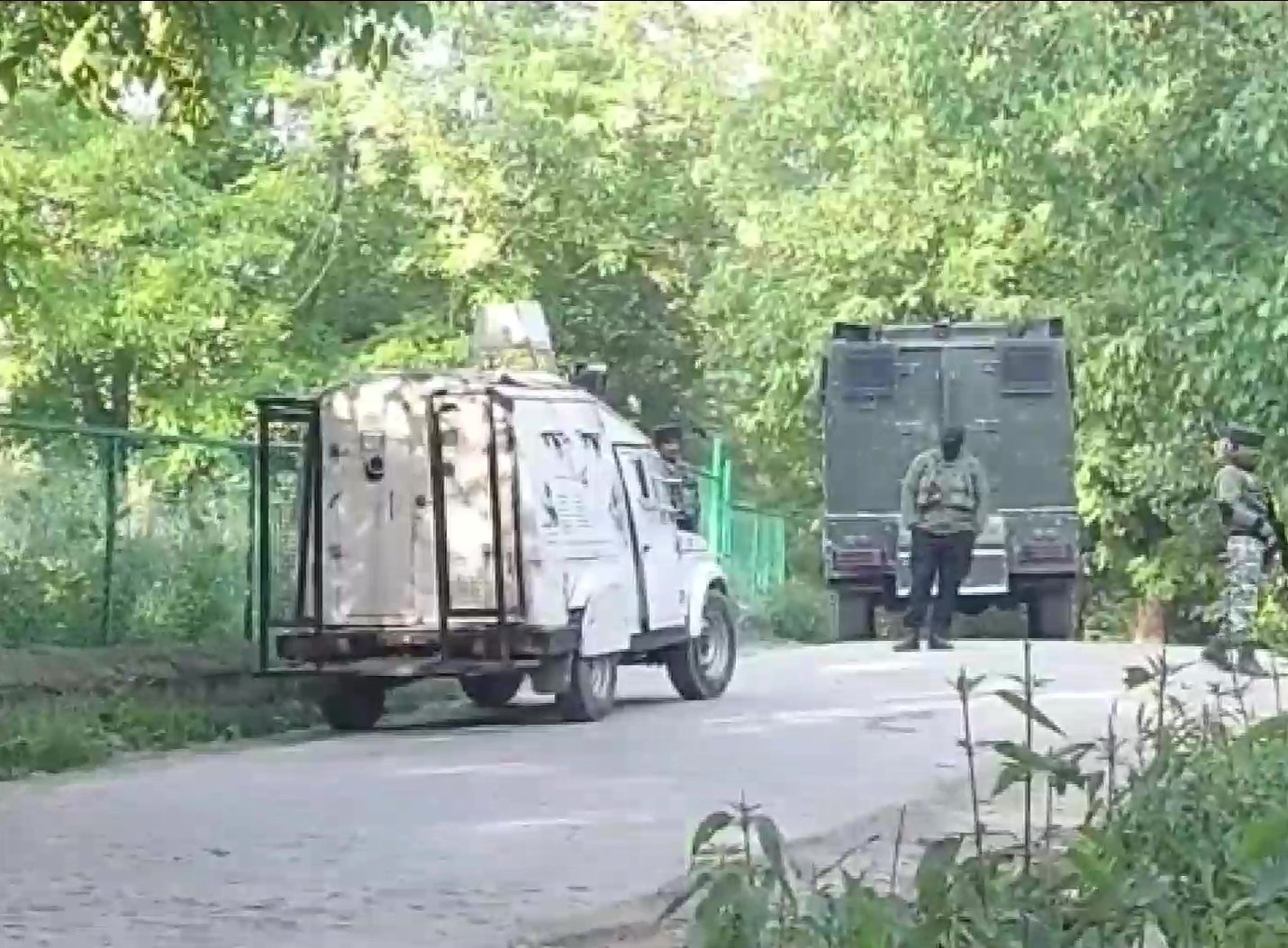 Poonch, July 15: An army soldier was killed and three others injured in an alleged fratricidal firing at a camp in Surankote area of Poonch district on Friday, official sources said.

They said  that the fratricidal firing incident happened between soldiers of 156 Territorial Army and one of them Sepoy Ibrar Ahmed died on the spot while three others including Sepoy Makan Singh, Naik Khalil Ahmed and Naik Imtiaz Ahmed were injured. They said the injured were airlifted to army hospital in Udhampur and condition of one of them, Naik Imtiaz Ahmed, is stated to be very critical.

More details including reason of the incident is awaited.