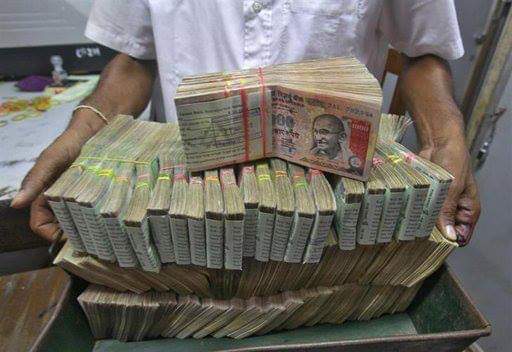 According to minutes of the meeting of 7th level JKUTLBC held on June 22, 2022 under the chairmanship of chief secretary Arun Kumar Mehta, the House noted that scrutiny of expansion plans submitted by PSBs has been carried out by the Reserve Bank of India, National Bank for Agriculture and Rural Development and Jammu & Kashmir Union Territory Level Bankers Committee.

The expansion plans were examined by these institutions after CS directed them to do so during the 6th UTLBC meeting held on March 30, 2022

The top bureaucrat had directed them to examine whether they will address they will aid and sustain economic development/activity in J&K.

The expansion plans submitted by different PSBs envisages opening of 35 branches and 295 business correspondents across length and breadth of J&K, by March 31, 2023.

“It was also informed that 2 branches and 44 BCs have been made operational by PSBs so far,” reads the record note of the meeting.

According to minutes of the meeting, it was decided J&K UTLBC would follow up with public sector banks to ensure that the plan is accomplished by March 31, 2023.

The PSBs have mooted expansion plans after Union Finance Minister Nirmala Sitharaman directed them to do so during her visit to the Union Territory of Jammu & Kashmir on November 23.kno