Two Soldiers Injured In Blast At Firing Range In Poonch 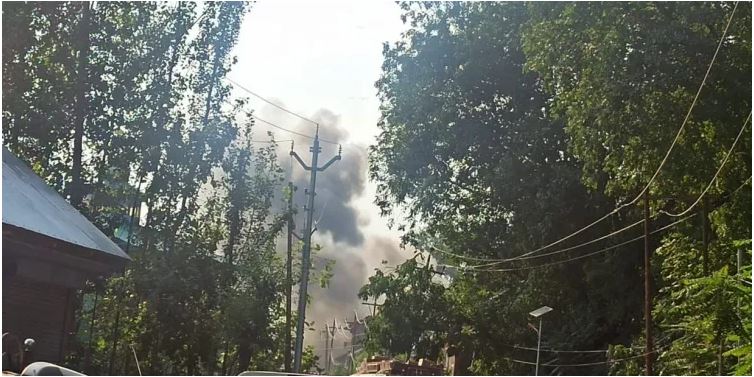 Jammu, July 6: Two army soldiers were injured in an accidental blast at a firing range in Jhullas area in Poonch district on Wednesday, official sources said.

They said that the incident took place around 1400 hours while the soldiers along with other fellow colleagues were engaged in training at the at firing range .

The injured—Mukesh Kumar and Rishikesh Chobey, the sources said, were shifted to hospital.