Despite having tourism potential, Bangus valley in North Kashmir craves for attention 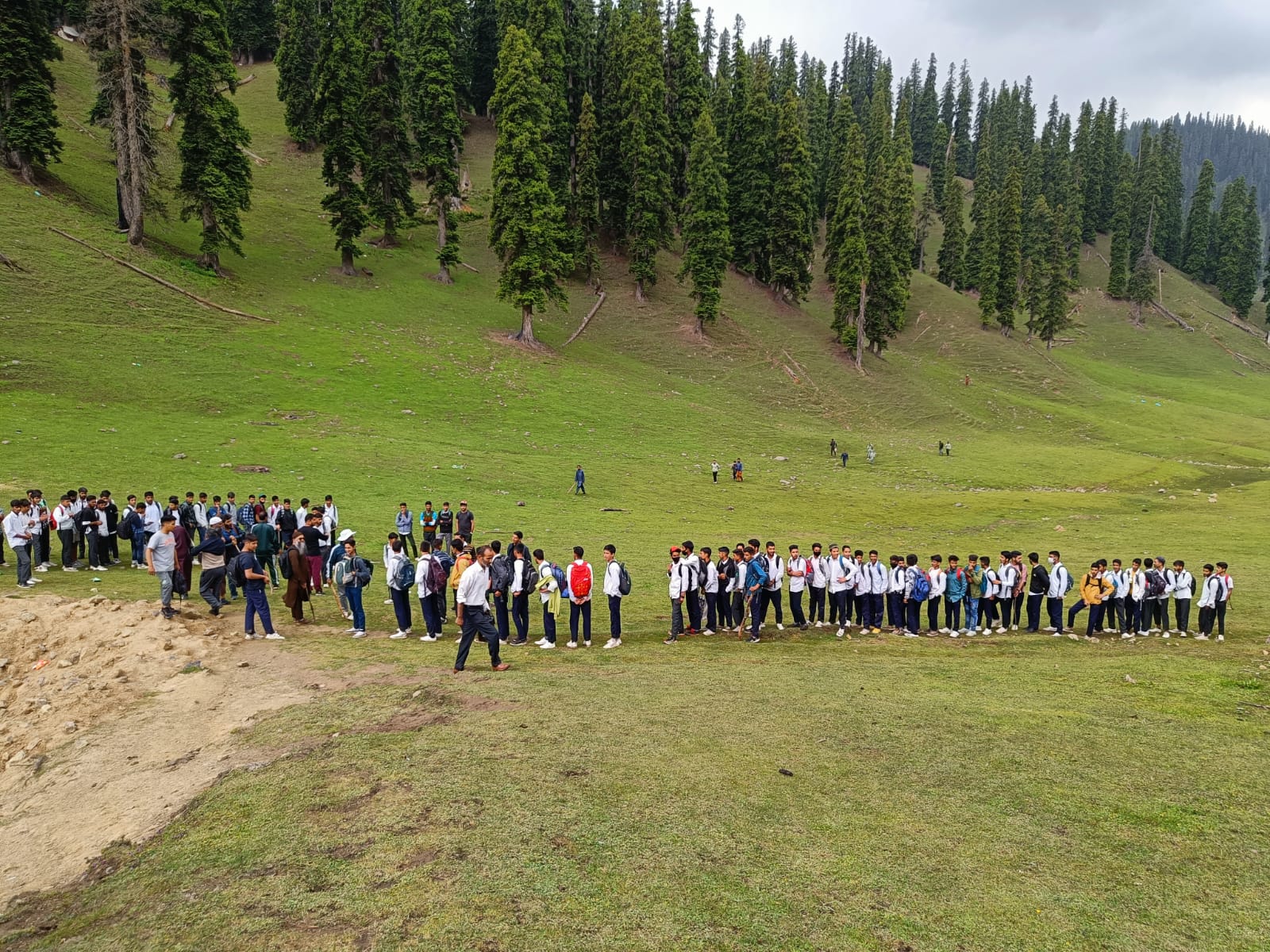 Handwara, June 30: Despite huge potential for tourism, Bangus Valley, in Kupwara district craves for attention from the authorities to become a hot spot for visitors, like Pahalgam and Gulmarg.

They said that the Valley lacks basic facilities such as accommodation and road connectivity that can been see in other places like Pahalgam and Gulmarg.

They said that even the tourism department is not doing any serious activity to promote the tourist destination.

An official data has revealed that during the year 2021-22, Bangus Valley has seen 46,288 footfall of visitors, which is just 3% increase compared to previous year.

He also said that for the promotion of Bangus valley, Bangus Festival is under consideration and will be held anytime soon.

He said that in the current year they are constructing one more log hut, developing camping site, constructing culverts and setting benches for promoting eco-friendly tourism in Bangus Valley.

He further said that they have also given training to horse owners in Gulmarg and have provided departmental horses to village forest committee members to be used in Bangus Valley.

“We have also constructed huts at Reshwari, Kashtiwar and TeePee at base of Bangus Valley,” he added. (kns)