Son Dies In Accident, Father Too Passes Away Hearing the News 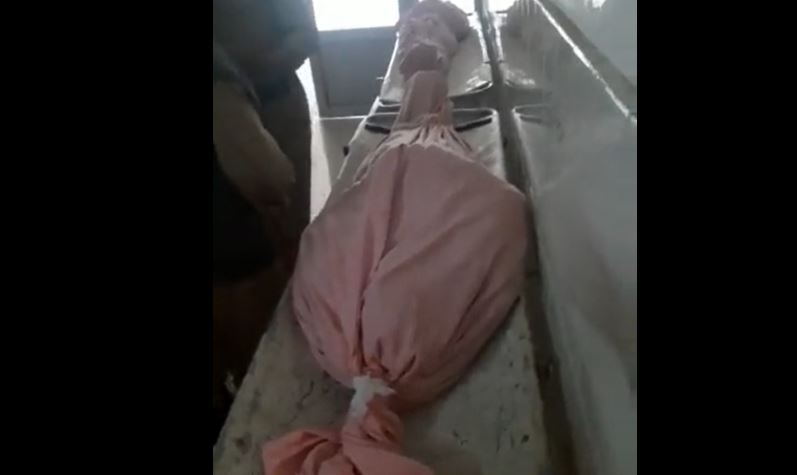 Srinagar, Jun 28: Tragedy befell a family in south Kashmir’s Anantnag district as news about the death of his son in a road mishap, resulted in passing away of father.

Officials said that a motorcycle (PB07AK-1407) rider namely Arif Ahmed son of Abdul Rehman, a resident of Panchalthan Chittergul collided with a passenger cab (JK02AB 1227) near Panchthan Shangus this morning, resulting in critical injuries to the rider. He was subsequently removed to SDH Shangus, where the doctors declared him as brought dead on arrival, they said.

Back home, on hearing the news about the death of his son, the father, Abdul Rehman Wani, suffered a massive cardiac arrest. He was shifted to SDH Shangus, where he also was declared as brought dead on arrival.

Confirming the deaths of the father son duo, a police official told GNS that a case under relevant sections of law has been registered into the accident involving death of the motorcyclist. “Both the bodies currently lie at SDH Shangus”, they added. gns