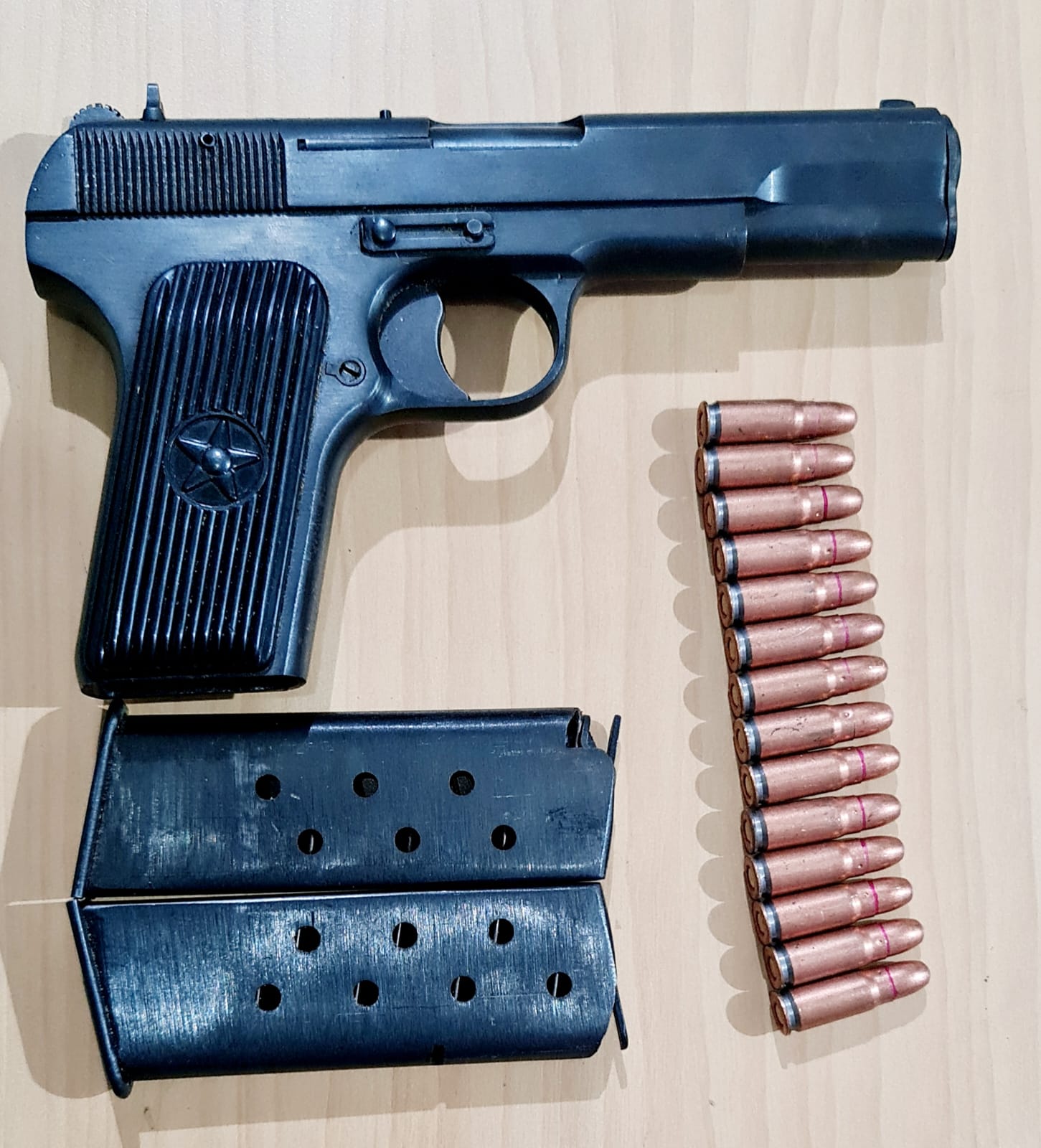 Srinagar, June 27: Police on Monday claimed to have arrested a militant along with arms and ammunition in district Doda of Jammu division.

In a statement, the police said that Doda Police alongwith security forces have arrested one militant namely Fareed Ahmed son of Ghulam Hassan resident of Koti Doda and recovered 01 Chinese pistol, 02 Magazine,14 live cartridges and one mobile phone from his possession.

As an increased security measure before the Amarnath yatra, a Police Party of Police station Doda laid a naka on the outskirts of Doda Town and intercepted a young man carrying arms and ammunition, said a police spokesperson.

The accused was taken into custody and a special team started investigation into the matter and it has come to fore that Fareed Ahmad received arms and ammunition from one suspect during month of March-2022 and he was tasked to attack police personnel in Doda, he said.

However, due to timely and swift action Doda Police foiled this nefarious plot. A case FIR under relevant sections of law has been registered in Police Station Doda and investigation has been taken up, he said.

Initial investigation revealed that subject is highly radicalised and used to receive calls from militant commanders based across the border and was motivated to work for militant outfits in Kashmir valley and Doda region. Further investigation into the matter is in progress, reads the statement.