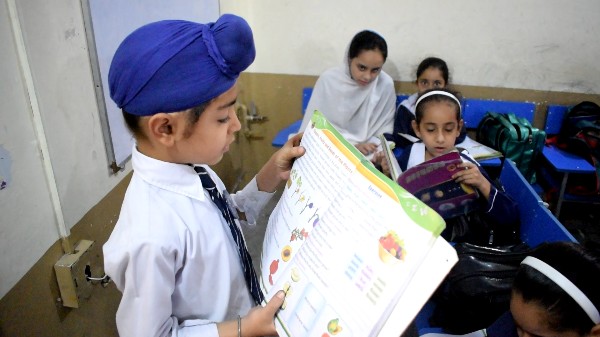 Srinagar, May 31: In Jammu and Kashmir at least 2500 kindergartens have been established while 2000 more are in pipeline.

Top officials in the administration said  nearly 2,000 more kindergartens would be established soon.

He however further said that at least 80,000 students were already enrolled in pre-primary classes in nearly 9,000 government primary schools of Jammu and Kashmir.

Besides kindergartens, the official said that the School Education Department has revised the curriculum. “Curriculum of all classes has been revised as per New Education Policy (NEP)-2020 and made at par with National Council of Educational Research and Training (NCERT).”

In the meantime, the official further said that 59 Kasturba Gandhi Balika Vidyalaya (KGBV) buildings and 23 Girls hostel buildings have been completed. “The KGBVs functioning from rented buildings are being shifted to new buildings,” the official said. kno