’Woman Among 3 Persons Arrested On Recovery of 7 Kgs Narcotics, 2 IEDs at Sadhna Top’ 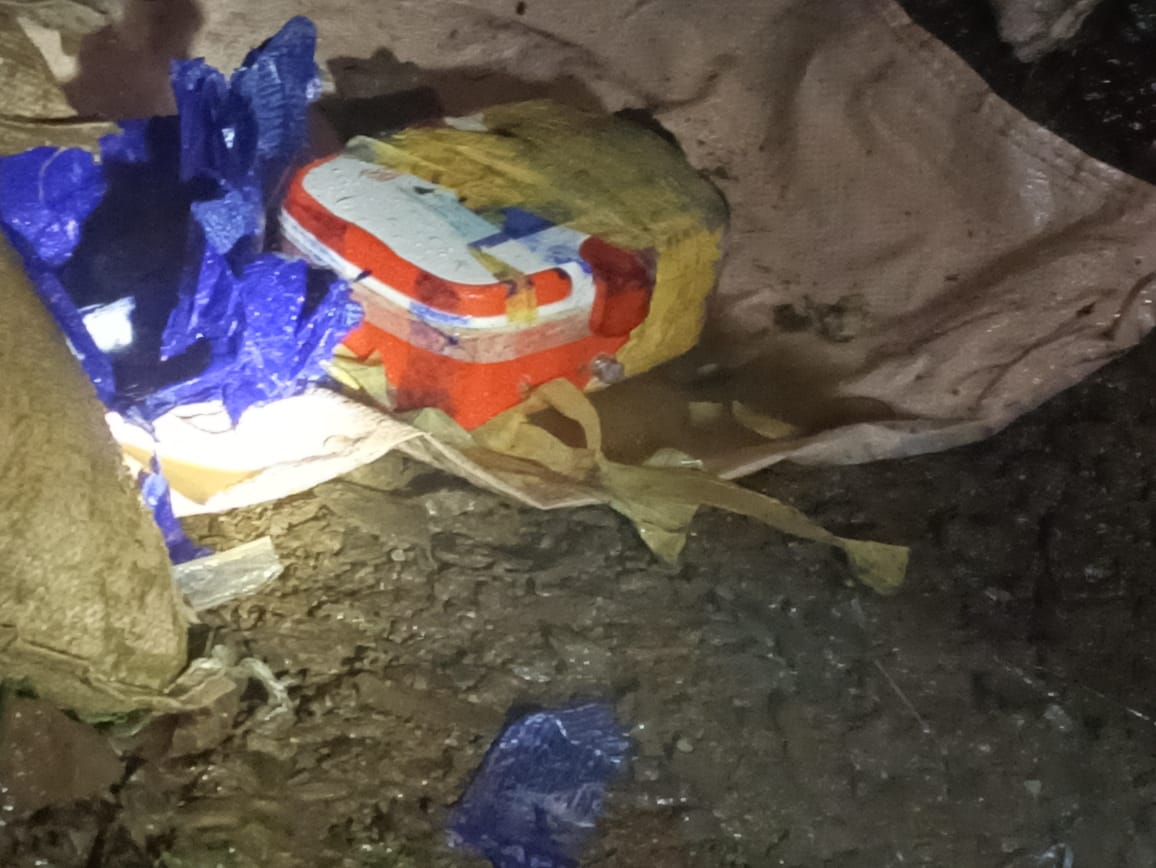 Kupwara, May 28: Police on Saturday said to have arrested three persons, which included a woman, on recovery of narcotics and ammunition at Sadhna Top in frontier north Kashmir’s Kupwara district.

“In a major success against narco-[militancy], a joint team of Kupwara Police and Army 7 RR has recovered huge quantity of narcotics and IED from a vehicle during a routine check up at Sadhna Top”, said a police spokesperson in a statement.

Detailing further, the statement reads; “Late in the evening on May 27, 2022, during a routine naka checking by Police & Army at NC Pass (Sadhna Pass), one LP truck bearing registration JK01AN-8218 driven by Imtiyaz Ahmad son of Habibullah Khan, resident of Chitterkote Karnah was put to sustained checking and search. During search of the this vehicle, 07 packets of heroin like narcotics substance weighing about 07 kgs and two numbers of IEDs were recovered from the possession of three persons namely Imtiyaz Ahmad son of Habibullah Khan, Ghulam Nabi son of Ashiq Ali and a woman (name withheld) all residents of Chitterkote Tanghdar.”

“From the initial investigations, it has transpired that the trio was transporting the narcotics & IEDs to other parts of the valley to aid and promote [militant] activities”, the statement reads.

“Case under relevant sections of law has been registered at Police Station Karnah and investigation taken up”, the statement concludes.