CASO launched along LoC in Poonch 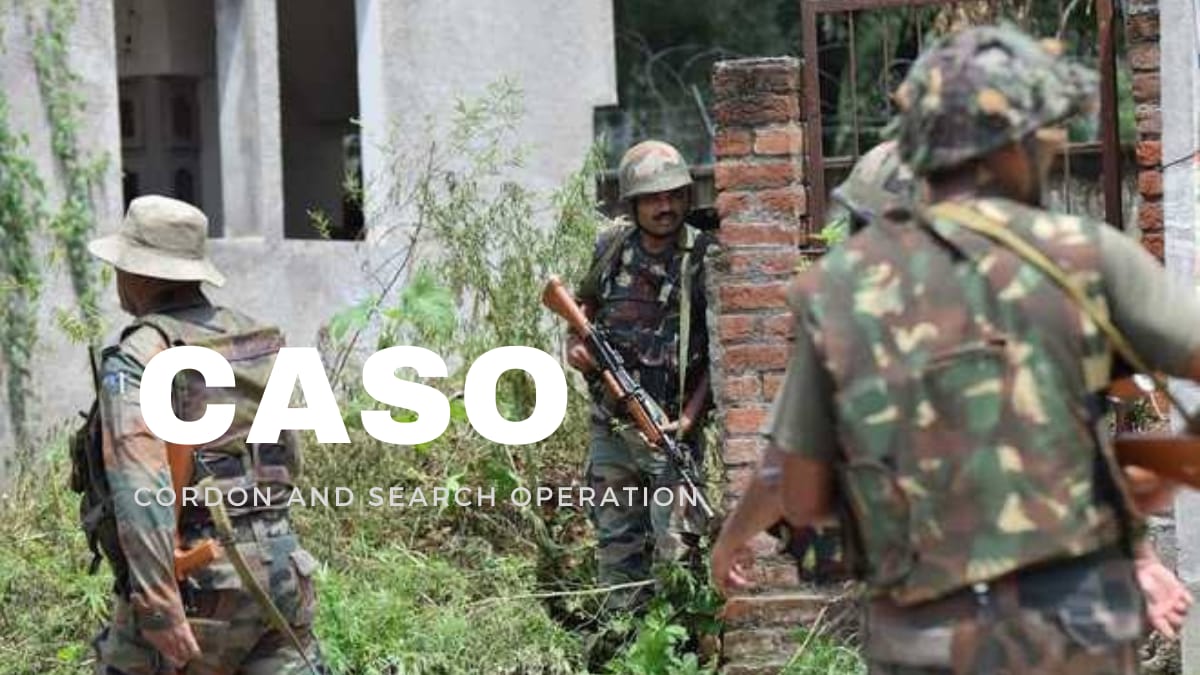 Poonch, May 26: A massive Cordon and Search Operation (CASO) has been launched in some areas close to Line of Control (LoC) after suspected movement of militants was reported, who as per the officials have attempted to infiltrate.

Police and army have jointly launched a massive operation in several areas along the LoC, officials said.

They said that in the intervening night of Wednesday-Thursday, Army personnel deployed on LoC in Bagyaldara area of Poonch sector witnessed suspicious movement, possibly of infiltrators.

“An operation was launched in the area soon after the suspicious movement was reported,” officials said, adding that the heavy deployment of both army and police has been made in the area and intense searches are going on when the report was last filed.kno