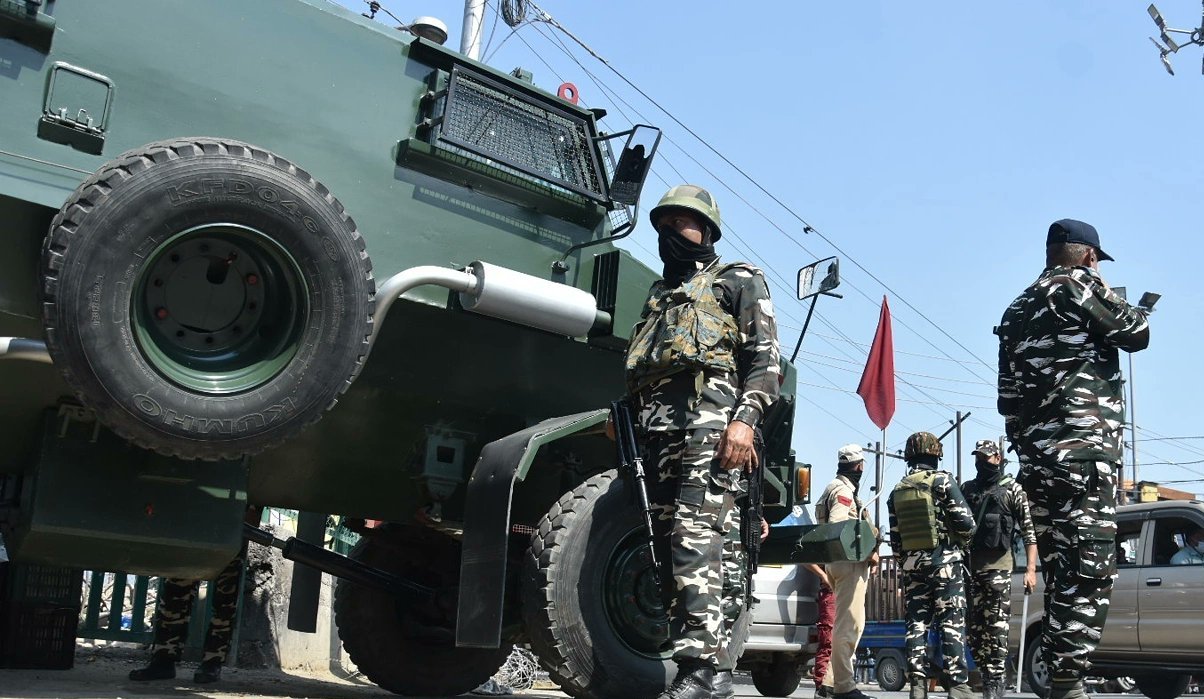 Srinagar, May 26: Police and army claimed to have foiled an infiltration attempt by killing three militants along the Line of Control in Kupwara district. A porter was also killed during the encounter following an “ambush”.

“Based on a specific input developed by Kupwara Police regarding infiltration attempt of (militants) in village Jumagund near LoC area of Kupwara, an ambush was put in place by Police and Army in the area,” a police spokesperson said in a statement.

In the ensuing encounter, he said, all the three “infiltrated” militants were killed. “Based on the source report and as per the documents recovered from them, the killed terrorists have been identified as Pakistani LeT (militants)”.

He said that “incriminating materials, arms & ammunition including 03 AK series rifles, 12 AK Magazines, 01 Pistol, 02 Pistol Magazines and 03 Mobile Phones have been recovered from their possession.”

There was no mention of injury or death of the porter in the police statement. However police in a tweet.

“One Army’s porter namely Ab(dul) Lateef Mir son of Majeed Mir resident of Kuchiban Jummagund got injured in the encounter. Later on (he) succumbed to injuries in hospital,” the police tweeted.

Army in a statement said that the operation was launched based on “joint intelligence from several agencies including SSP Kupwara.”

“Several search parties were formed, who conducted vigorous searches and established multiple ambushes,” a defence ministry spokesperson said, adding, “The contact with (militants) was established at 04.45 AM on 26 May 22 in the forward areas close to the LoC, leading to heavy exchange of fire.” He said that one civil porter also lost his life in the fire fight.