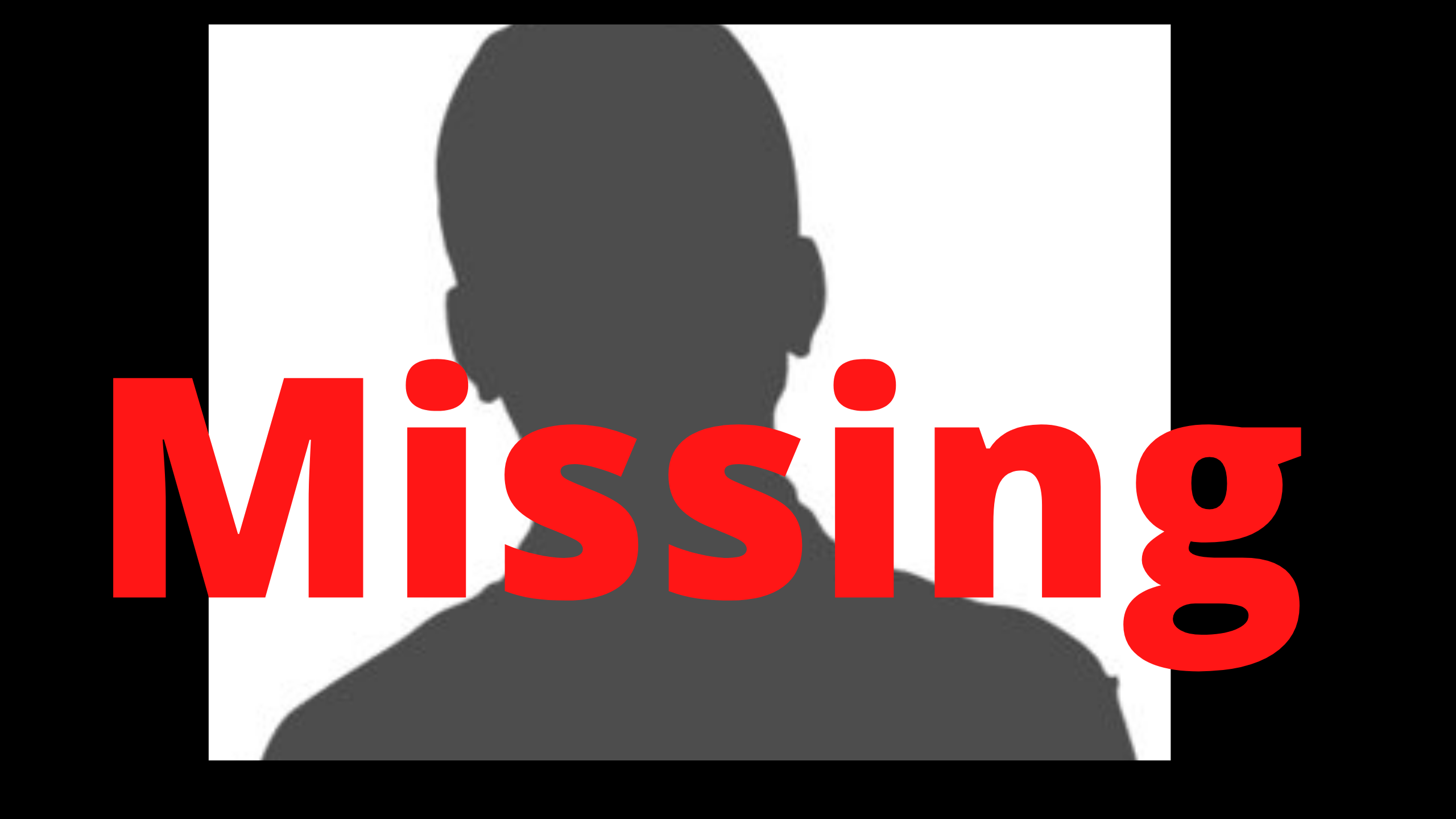 Srinagar 21 May: At least five youth are believed to have gone missing since a few weeks from south Kashmir and some of them have purportedly joined militant ranks.

Sources said that at least five youth, falling between 20-25 years, have gone missing and are not able to be traced given their families and police’s strenuous efforts.

“The missing youth’s joining to militant ranks cannot be ruled out as a couple of them have already joined a militant outfit,” they said.

If sources are to be believed an engineering student Touseef Ahmad and a nursing student Zahid Ahmad Chopan, both residents of Shopian have allegedly joined a militant group.

Also among the missing youth is also an 18-year-old boy from Drubgam Pulwama, whose family has been appealing for his return in a video that is rounding on social media.

Meanwhile, a police official saidthat they are doing their best to retrieve the missing youth and reunite them with their families.kdc