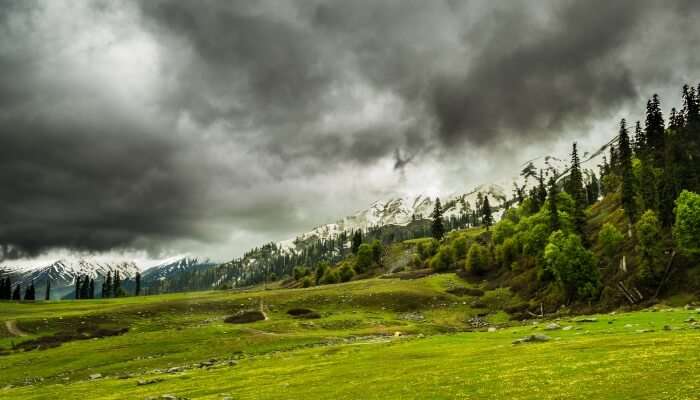 Srinagar, May 12: The Union Ministry of Environment, Forest and Climate Change has declared 62.2 square kilometers around Gulmarg Wildlife Sanctuary as eco-sensitive zone (ESZ).

In a notification,  the Ministry has notified that ESZ shall be of 62.2 square kilometers, with an extent of zero to 4.1 kilometers around the boundary of Gulmarg wildlife sanctuary.

According to the ministry, there is no village/township which fall within the proposed eco-sensitive zone of Gulmarg wildlife sanctuary.

As per mandatory requirements, the UT government shall prepare a zonal master plan for the purposes of the eco-sensitive zone.

It is worthwhile to mention that the Ministry of Environment, Forest and Climate Change had put the draft proposal for declaring ESZ around the sanctuary in public domain on June 7, 2021.